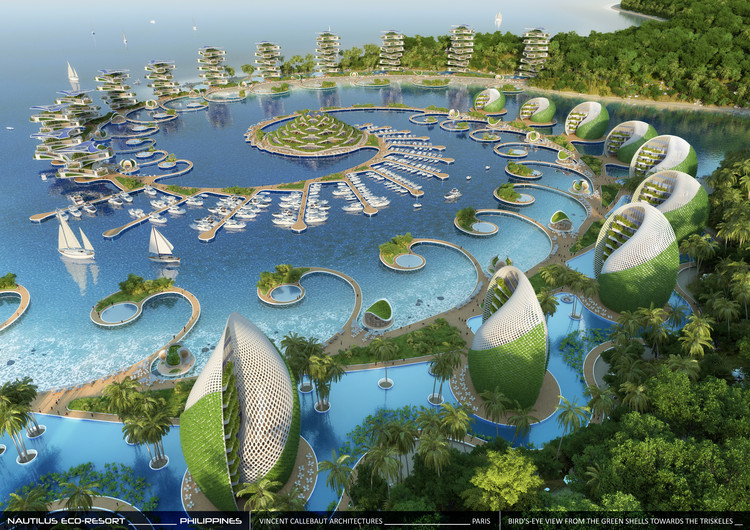 The Philippines is an island nation based in Southeast Asia. The population of the nation consists of one of the largest ethnic groupings that a country in this world can ever have, which is over a hundred. Philippines’ territory consists of over 7000 islands that are grouped within the convergence between South China and the Philippine Seas. Manila City is the largest and most populated city in the country, and it’s one of the complex tourist attractions in the Philippines. Knowledge of the English language is vital if you want to be able to communicate with at least the educated Philippines.

However, the Filipino language is largely spoken whereas English is just an official language. The Philippines culture is a blend of many instilled vultures including the Melanesian, Austronesia, Arabian, Mexican, Spanish, Chinese, Japanese, and Indian cultures. All these and much more can be explored while on a visit to the country’s various tourist attractions.

Since the Philippines Islands are within the sea territory, most visitors enter the islands by plane. The most applied airport of destination is the Ninoy Aquino International Airport in Manila City. Other airports receiving international flights are based in various cities of the islands, namely; Davao, Angeles, Cebu, Laoag, Kalibo, Manila, and Zamboanga. Philippine Airlines and many foreign airlines connect these airports to Los Angeles, Vancouver, San Francisco, Honolulu, Tokyo-Japan, Hong Kong, Singapore, Sydney, and Melbourne in Australia, Beijing, Taipei, Shanghai, Bangkok, Jakarta, Dubai, Doha, and Jeddah amongst many other unmentioned places across the world. People from Malaysia can board a ferry at the port of Sandakan to arrive at either of the three ports of Sulu, Zamboanga, or Tawi-Tawi in the Philippines territory. 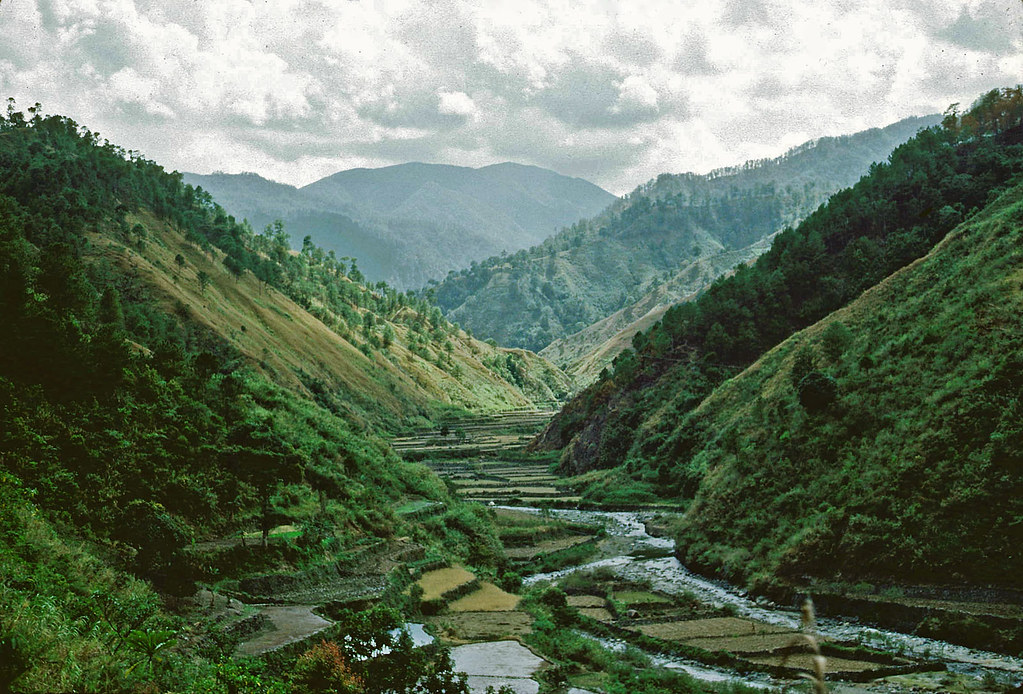 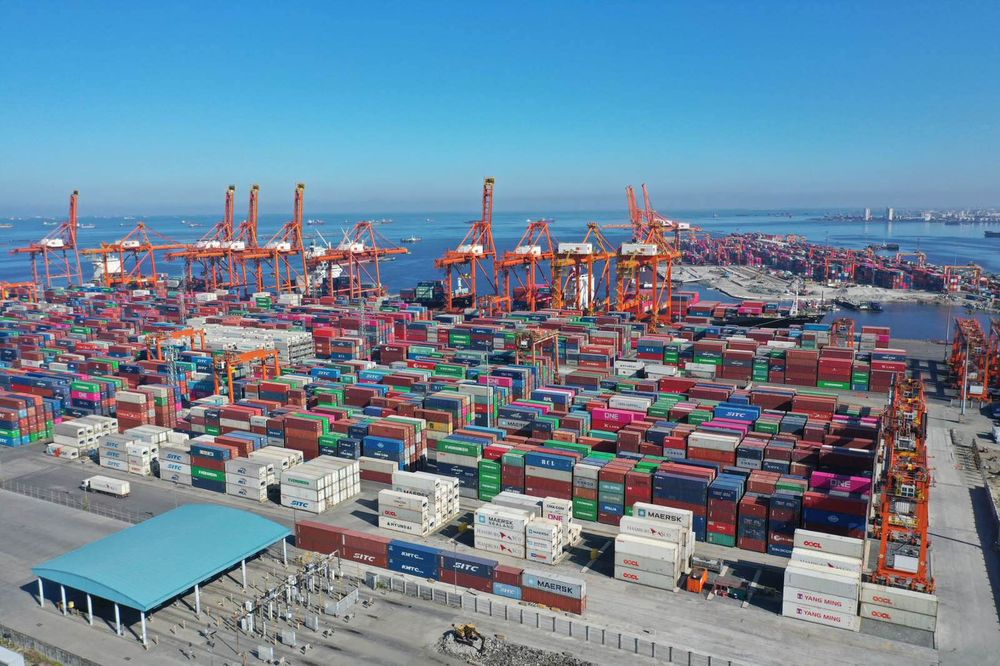 When you pay attention to the cuisine of the Philippines, you will notice a blend of different Asian cuisines. However, the Filipino cuisine is unique in that its dishes are mostly not spicy but with garlic and ginger that are used to add taste to the dishes. Rice seems to be a staple food, and it can be served for breakfast. The eating culture in the city and towns is different from that of the rural areas. The rural people use hands when eating, while the urban people use spoons and even folks and knives when dining. There are well-organized eateries in the Philippines. There are restaurants and hotels, and there are joints known as the Turo-turo that serve food the buffet style. Fruits, fruity juices, ginger tea, and alcoholic drinks are available in every eatery that you will come across. 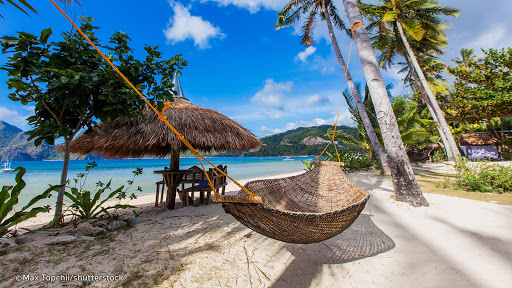 Banue is an ancient site that shows the importance of agriculture thousands of years ago. Banue is considered as the next wonder of the world. A native community known as the Igorots established the rice terraces that exist in this place and still being used for the production of rice two thousand years ago. This makes Banue even a globally recognized heritage site. Alongside Banue are many other tourist attractions that include the white sand beaches of the islands, the Donsol whale-shark viewing venue, museums, cultural tours, and wildlife parks.