Munich is the capital of the Bavaria region of Germany. It is one of the most populated cities in the country, which is contributed by the high population of its suburbs. It is also a center for some international affairs like business and research, and it is a home to excellent international research universities. Munich exhibits beautiful architecture, fine culture, museums, historic buildings, and annual celebrations. 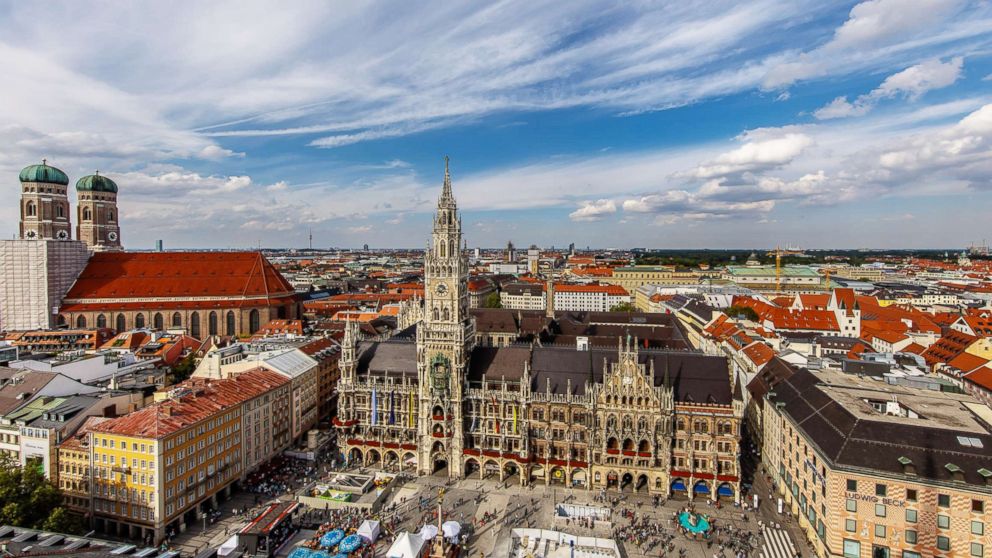 Munich International Airport is the major gateway into Munich City for those originating from abroad or even far cities within Germany. It lies 30 kilometers to the northern side of Munich City so traveling by the S-Bahn train is important to reach the city in a few minutes. Airlines that are associated with Munich Airport are Air Berlin, Lufthansa, and the Star Alliance, partners. Memmingen Airport is also another airport to land in to connect to Munich City through 110 kilometers by bus transport. The S-Bahn trains are also reliable as they run from different parts of Germany as they pass through or stop at the Munich Central Station within Munich City. 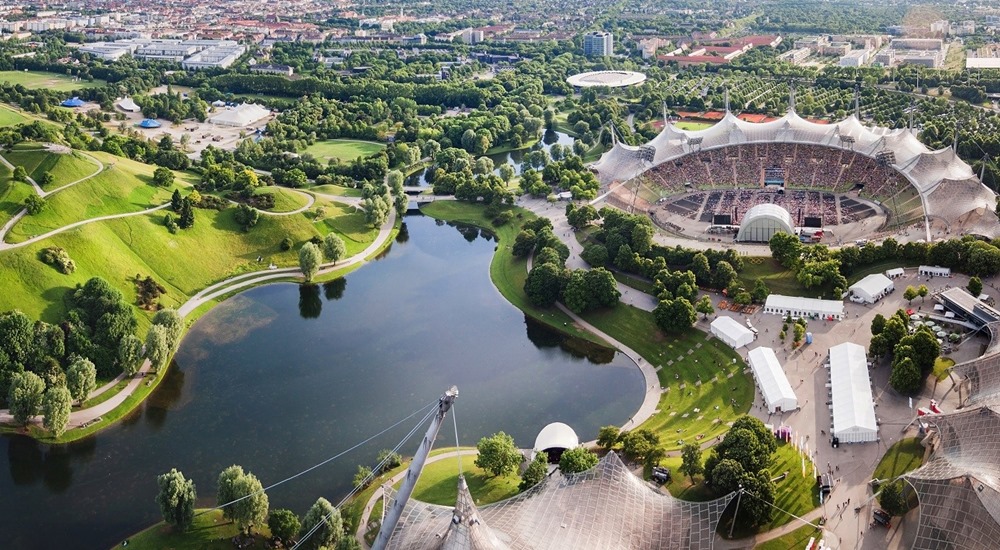 You can also connect to Munich City by major roads from cities within and outside Germany. These major highways are A8 from Augsburg, Ulm Karlsruhe, and Slzburg, A9 from Berlin and Leipzig, A92 from Deggendrof and Landshut, A95 from Garmisch-Partenkirchen, and A96 from Lindau. If you are from a state in Eastern Europe or the Balkans region, bus transport is available from these states with Munich Central Bus Station as one of their international stops. 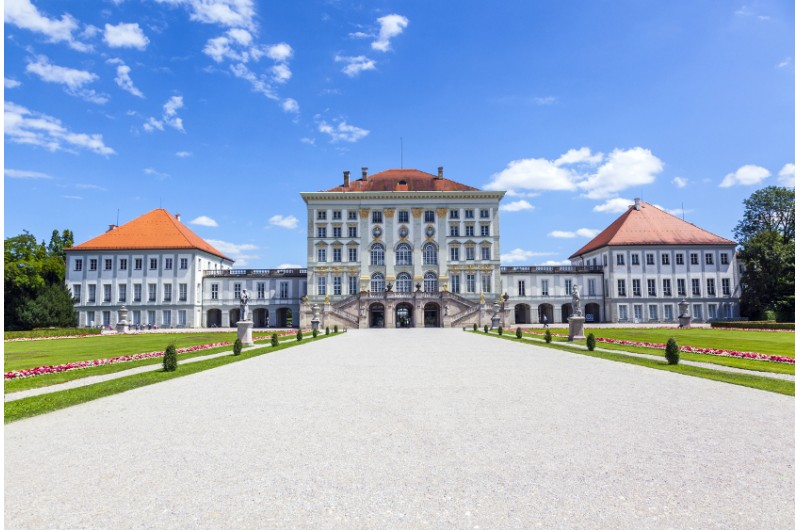 If you are planning to sleep in Munich at the lowest cost possible, then head to the Munich Central Station that has numerous youth hostels. You will also find upscale hotels like Le Meridien and Sofitel. Schillerstrabe is also another place to find cheap accommodation in small hotels. As you move out of the city to the neighboring residential areas, you are likely to come across inns instead of hotels and hostels. There are also accommodation options near galleries and museums in Schwabing. Camping is also another available option as there are many camping sites close to Munich City. Examples of these sites are Campingplatz Obermenzing and Campingplatz Thalkirchen located two kilometers south of the city.

Munich offers many sights and attractions. There is always something for everyone. Whether it is arts and culture, shopping, fine dining, nightlife, parks, sports events, museums, historic sites, or Bavarian beer hall, you will never miss a place to visit within Munich City. The 19th-century riyal avenues are the central attractions because they run across the innermost part of Munich City. There are any old palaces and castles to see I Munich. The Schloss Nymphenburg Palace is one of the most visited palaces that was established in the 17th century A.D. However, the palace has undergone several re-designations, but it retains its basic original structure. It houses several museums within it. Other attractions to see are the old churches, wildlife and nature parks, and significant landmarks and buildings of the city.