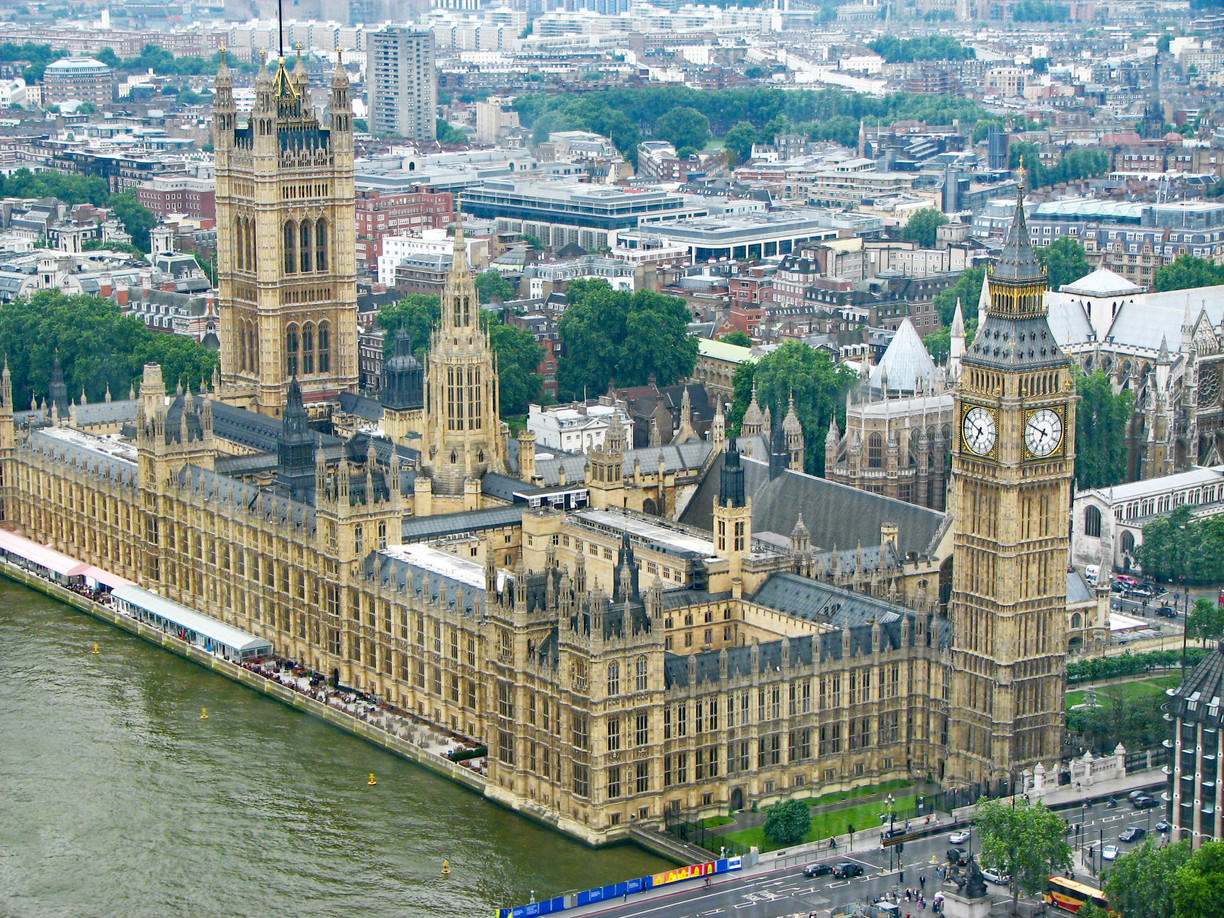 London is the largest city in England based in the United Kingdom. The city is so large that even international affairs in terms of trade, education, fashion, music, and financial activities. London’s population is of a variety. There are not only the native British people live in it, but also some few foreigners like Africans, Americans, Asians, and those from other European countries that settle in the residential areas of the city.

London can itself be referred to as a multicultural city; much like the United States of America is a peaceful multiracial federation. London’s architecture includes the old but well-maintained government and parliamentary buildings, numerous historic sites, parks, clubs for night outs, and modern shopping malls for shopping trendy and high-quality items. Tourism in the city is organized and tourists visiting this city find it a memorable experience.
Being a major city that is recognized in almost every sector of the social and economic aspects, London is the most accessible city globally. This means that numerous airlines operate between London and a high number of cities throughout the world. London has many international airports namely; London Heathrow, London Gatwick, London Luton, London Stansted, London Southend Airport, London Ashford Airport, Southampton Airport, Birmingham International Airport, Oxford Airport, Kent Internationale Airport, and London City Airport. London also has international train connections with major cities in Europe and other cities within England. 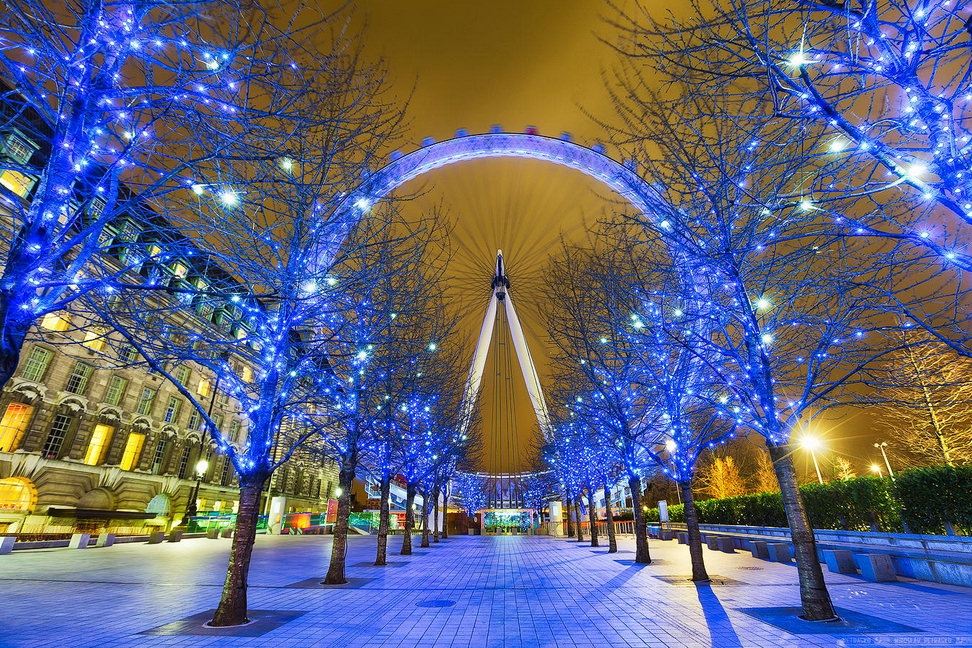 When traveling by train to London, you have to have a ticket in handy. There are three types of tickets that vary in terms of price. The ‘anytime’ ticket is the most expensive since it enables you to travel on any train at any time, the off-peak and advance tickets are set for you to travel for a future period and at a specific time respectively.
The international train connections can be used from Paris and Brussels to highlight in Saint Pancras International Station in London. Some coaches and buses travel to and from London from the domestic cities and other cities in other countries. If you prefer using your car, there are major highway routes that can be used from cities within England and neighboring states. 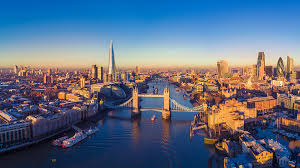 London has an organized set of accommodation facilities for its tourists. They range from cheap forms to the luxurious types of accommodation. The available facilities within the city are rental apartments, hostels, and hotel accommodation. Hotel accommodation in London may not appear to be cheap, but the least price for a hotel room, which must be small, is 20 Euros per night and person.
The average and less luxurious hotels will 75 Euros and above. Hostels are the cheapest option and more comfortable than the hotels. In hostels, tourists have to share rooms with others, but the benefits are that breakfast is provided within the hostels and there is a kitchen for self-catering. Apartment accommodation is suitable for those who would like to stay longer in London, and they are cheaper than hotel accommodation.

London will offer you everything that you would want in a meal. Whether it is fish, crabs, pizzas, fries, vegetarian food and drinks amongst many other trendy dishes, London has a wide collection of restaurants, snack shops, nightclubs and pubs that will meet your preferable needs satisfactorily. There are restaurants that major in vegetarian diets so it is easy to select and find delicious vegetarian dishes from the restaurants. The local English cuisine is more of a western diet. Many foreign cuisines served in their respective restaurants are also present in London. You can as well purchase drinks and some ready-made foodstuff from most supermarkets. 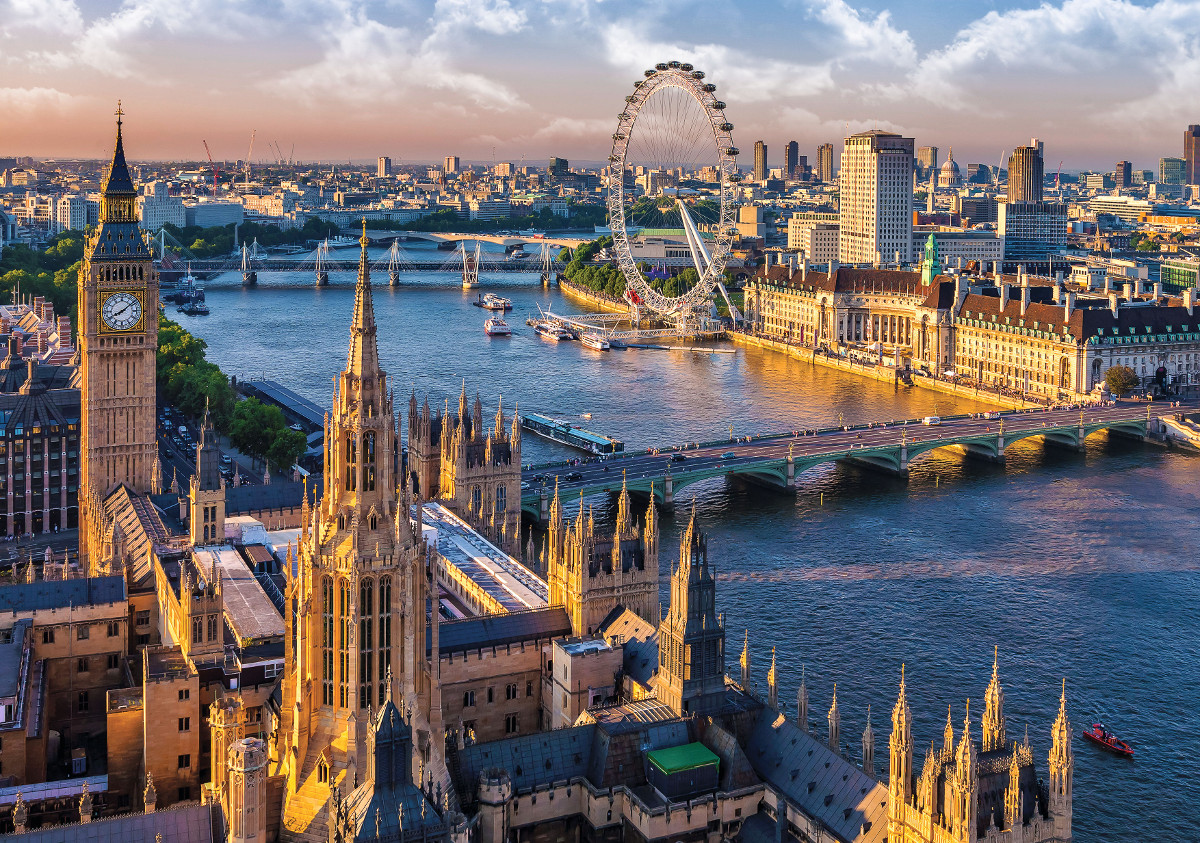 Touring London City will take you to various significant attraction sites to see within the city. The city has many fun parks, historic sites and monuments, museums, galleries, and regular social activities that take place in many parts of the city. Some of the sights to behold are; the applauding and massive Buckingham Palace-a residence for the Queen, the huge London’s eye, the Piccadilly Circus and the 19th century Tower Bridge.