Traveling to Mexico is not only a memorable experience but also an adventure into the world of a vibrant colorful culture, passionate cuisine, and a long historical background of well-established Mayan community. The Yucatan Peninsula houses one of the most visited tourist destinations. The destination is part of the Mexican Caribbean. This is the coastal city of Cancun.

Cancun’s location was once a deserted place until the government of Quintana Roo state decided to support the establishment of the tourist center in the coastal region in the 1970s. Since then, Cancun has flourished into a major tourist destination that is also served by its international airport, which enables people from all over the world to directly access the coastal city.

Cancun has many attractions to offer; lengthy white sandy beaches, its remarkable hospitality, and numerous historic centers that have existed in the region for more than a thousand years. However, tourists should consider the times of the year they are visiting the place. It is argued that hurricanes are likely to occur during the late summer to autumn periods, thus the period between November and April is most suitable. 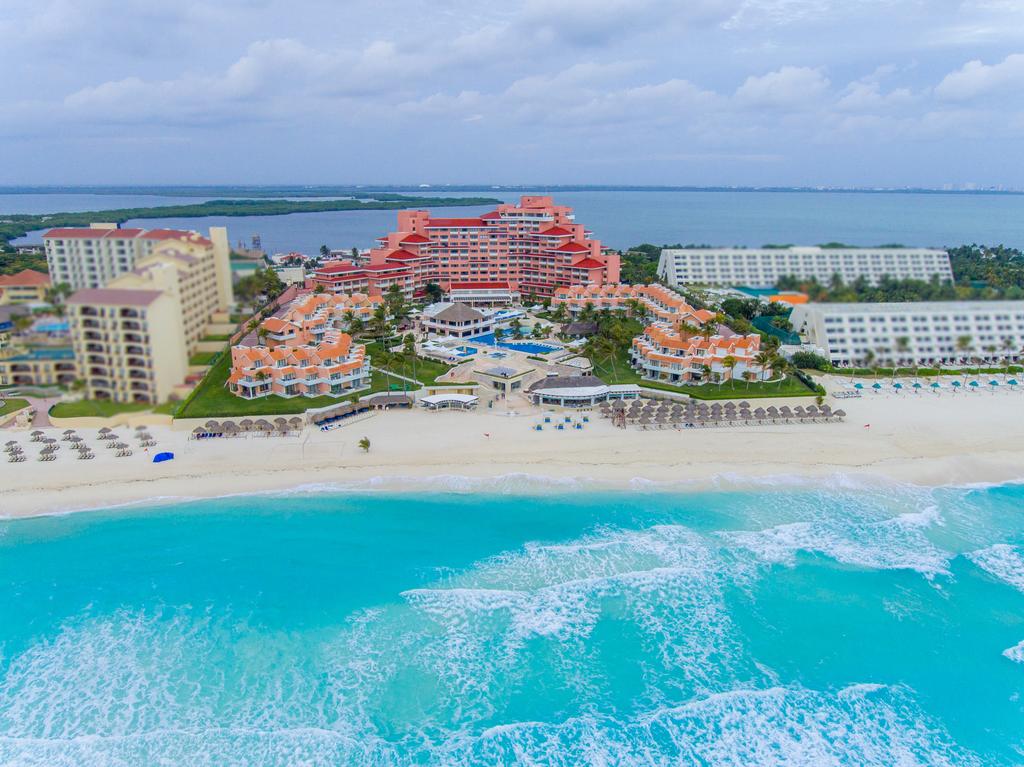 Cancun city is directly accessible from Mexico City and other cities from North, South and Central American countries. The Cancun International Airport lies 16 kilometers from the city center of Cancun. The airport is served by numerous American airlines including Delta Airlines, Air France, Air Berlin, British Airways, and Air Canada, which connect Cancun to Mexico and other countries from many parts of the world. After arriving at the airport, you will be required to board a taxi or shuttle to reach the city center of Cancun. The shuttle companies available are; Discovery Mundo, Amstar DMC, Happy Shuttle Cancun, Lomas Travel, Cancun Airport Transfer-Olympus Tours, and Shuttle in Cancun. Some buses transport passengers from Mexico City to Cancun’s bus station that is located at the corner of Uxmal Avenue. 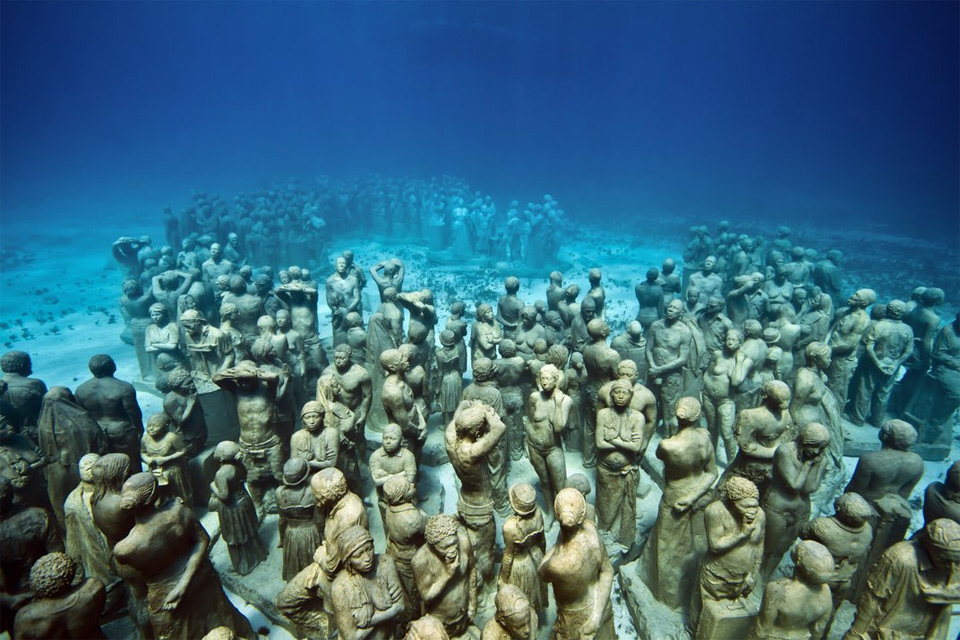 When the government of Quintana Roo decided to establish the Cancun tourist site, it divided it into two parts, which can be witnessed today. Cancun consists of an island and a territory in the mainland. The island is the Hotel Area, where tourists can go looking for accommodation. The mainland is a place to enjoy shows, go shopping in large markets and shopping malls, and even treat you to the local delicacies in the fine restaurants in the city. However, the city center in the mainland provides hotel accommodation that can be more affordable than the hotels in the island. The difference between the hotels in the city center and those in the hotel area is that those of the city center lack some secondary social facilities like the swimming pool and breakfast provision unlike the hotels in the hotel area that include breakfast arrangements for their clients.

Cancun’s food is served of varieties in one plate. The cuisine in Cancun is mostly based on seafood and vegetables. Mediterranean dishes are also incorporated in the local cuisine. Many eateries within Cancun are fine and provide a good selection of the local dishes, and other imported Japanese, Caribbean, and Thai ways of cooking and serving food. Get a chance to be entertained by the famous artists in the Hotel Zone by clubs. Entering the zone can be expensive to witness the artists at least 20 US Dollars per person.

Cancun is a large place to tour. It has various attractions including Mayan structures that have been one of the top heritage sites in the world to exist over a thousand years. The Chichen Itza Archaeological Site and Tulum are two places that are necessary to visit if you want to know more about the Mayan history. They feature stable and huge structures established by the Mayan people, for example the Kukulcan Pyramid and remains of a city that existed more than 700 years ago.

The other attractions that make Cancun to be ranked top in the Caribbean region is its huge aquariums. The Interactive Aquarium located in the Hotel Zone is an excellent place to get a close glimpse of the small to the large aquatic life like dolphins, sharks and various fish species of the sea and the ocean. His long white sandy beaches, the Caribbean Sea and the Pacific Ocean create a nice environment for coastal fun that you will always find in Cancun.