It might be the resorts that attract visitors to the Canary Islands in the first place, but give it half a chance, and the flora, fauna and fantastical landscapes will steal your heart. The vibrancy of scenery in Tenerife is so magnificent in fact, that the tourist stuffed beaches and clubs pale in comparison. The largest of the Canaries, Tenerife’s coastline stretches on for 800 miles. Her impressive waves mean surfers set up camp here all summer long, horse riding and of course, sunbathing make up most of the action – but what about inland? 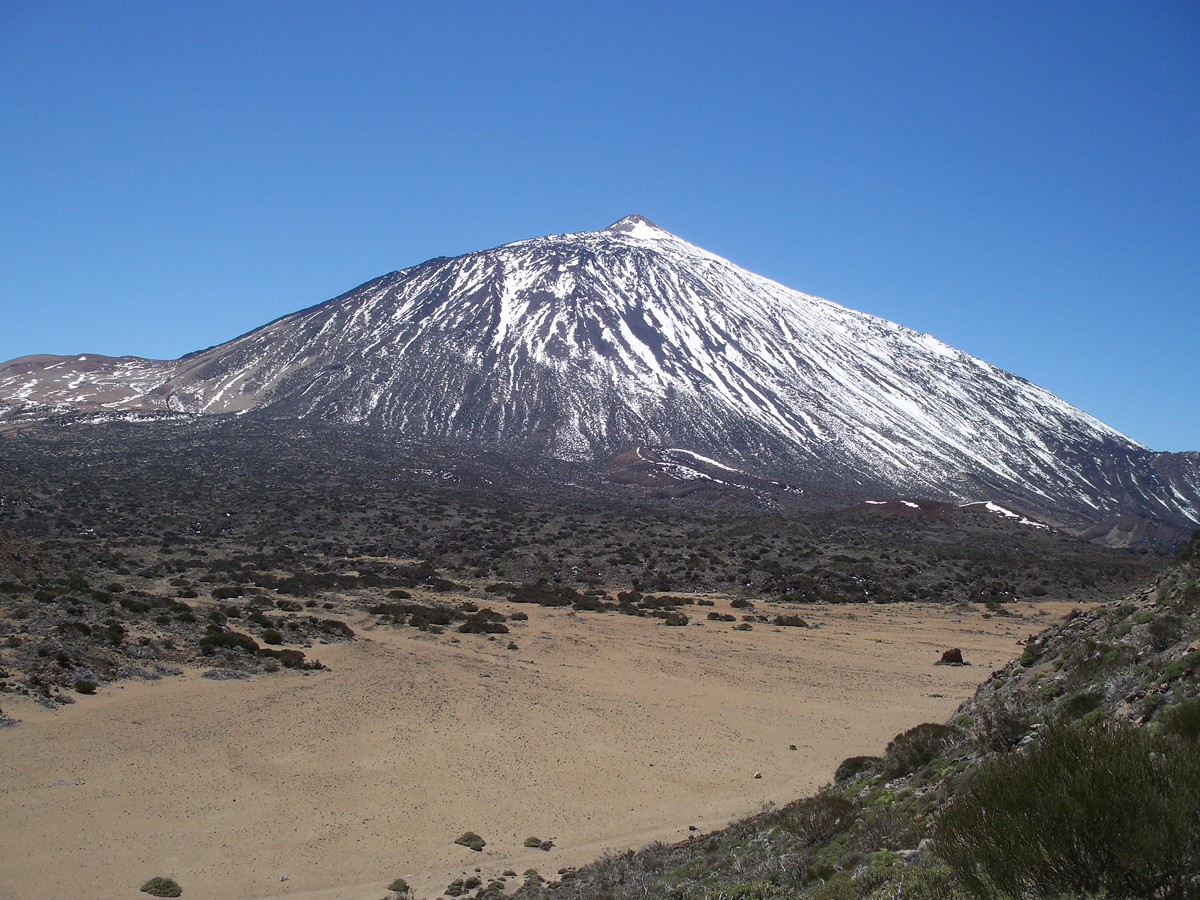 As beautiful as the beaches are, the real diversity of the island lies inwards from the coastline. It may be important to acquire a decent pair of walking boots, as you’ll be hiking through a tropical forest occupied by a volcanic landscape featuring smoothly twisted rock formations called pahoehoe and labial lava. If you choose to take this route leading to the northern end of the Teide National Park you will encounter rough badlands and quite a climb. Mount Teide (which the park owes its name to) is a 3718m peak casting the biggest shadow over the sea worldwide. It is an active Volcano, but I wouldn’t let that worry you, there have been no eruptions since 1909. 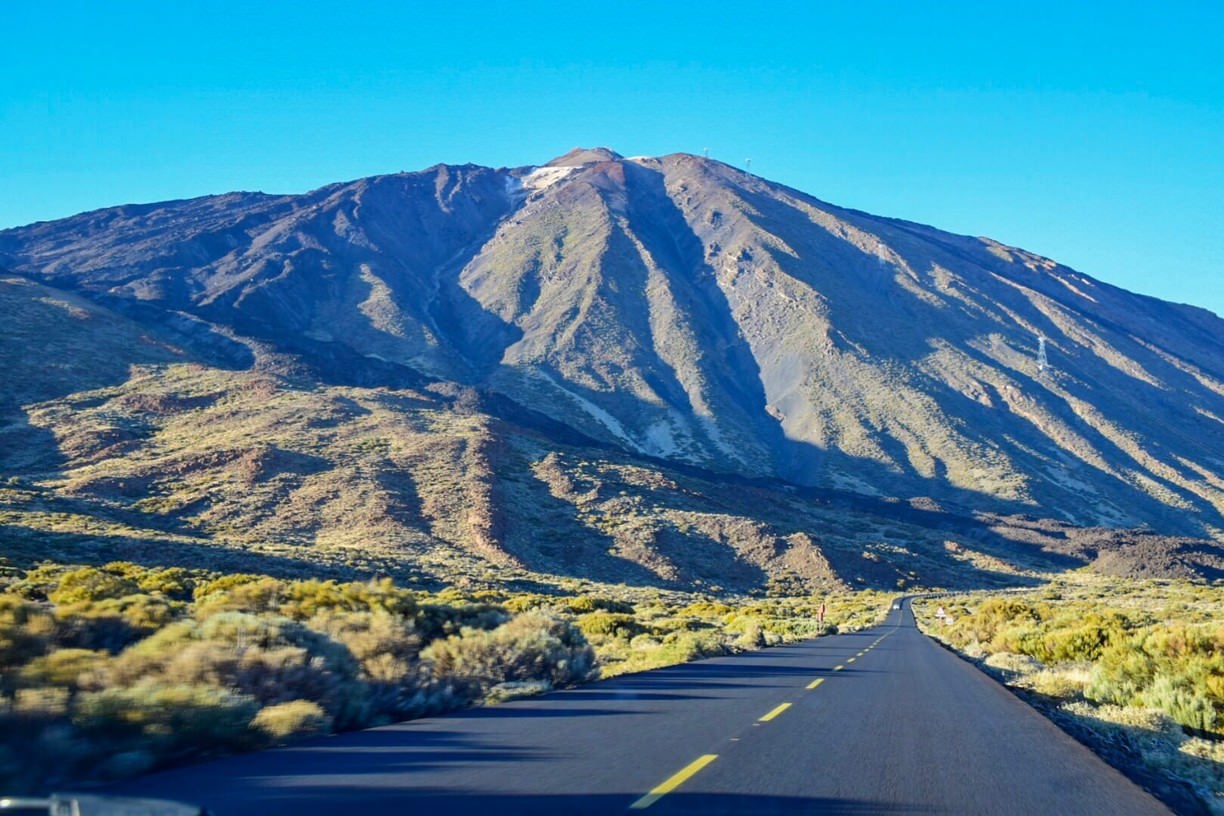 While Mount Teide is now inactive there’s heaps of activity to be experienced due to the island’s diverse and varied wildlife. One of the many exceptional aspects of island wildlife is the select species that it can inhabit. Teide National park boasts countless different types of creepy -crawlies, including 70 different species of spiders, insects and invertebrates that are unique to Tenerife. 14 plant species reside on the island that can’t grow anywhere else on the planet. 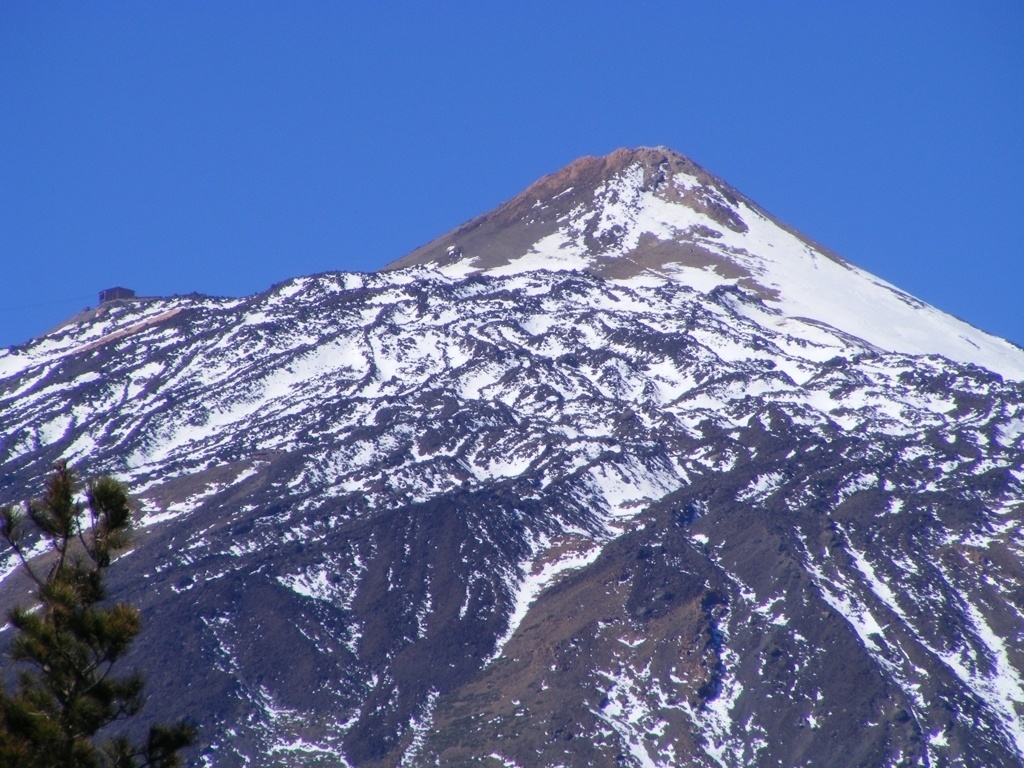 Surprises in the mist

The Teide National Park is not short of surprises; it has a population of animals that you might not expect so far from Africa. Los Cristianos and Playa de lasAméricas is home to a community of camels that have colonized this section of the park since the 16th Century after the Spanish Conquest.

Now if the news of the camels on the island astonished you, wait until you hear what the park has next in store for you: the largest all-male troop of western lowland gorillas. Gorillas are generally known to live in groups, but when single males can’t attract enough females to form new troops, they tend to form all-male troops. The 3500 m2 area in Loro Parque is the Canaries only all-male gorilla bachelor pad. 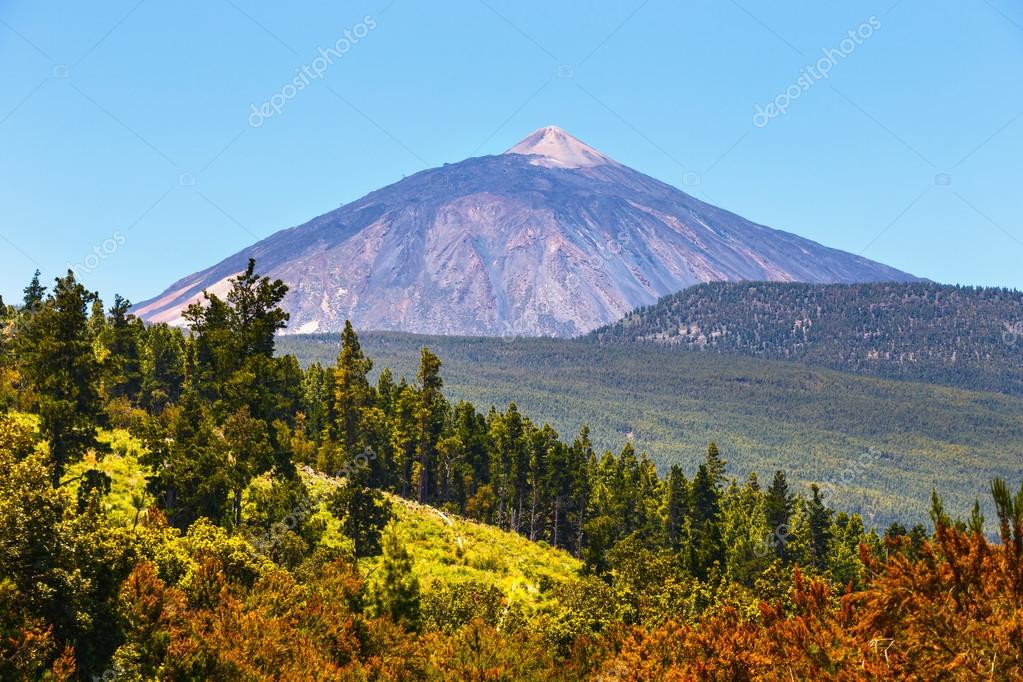 Schorsch: the park’s oldest living gorilla inhabitant celebrated his 40th birthday this year in March, only 2% of males in capacity reach this age, so he was certainly due to a party. The Loro Parque will also celebrate its 40th anniversary on 17th December 2012, which means Schorsch is older than his home.

Now if this isn’t alluring enough, the Teide National Park is also home to hundreds of unexplored archaeological sites and the mysterious Guanches. Very little is known about these indigenous people, apart from that they emigrated from North Africa to Tenerife sometime between 1000 BC and 100 BC and that some of their remains are still spottable around the archaeological site. As tempting as it might be, these sites must go untouched (which means no souvenirs!), due to that it can tamper with the tireless work and research the archaeologists do. 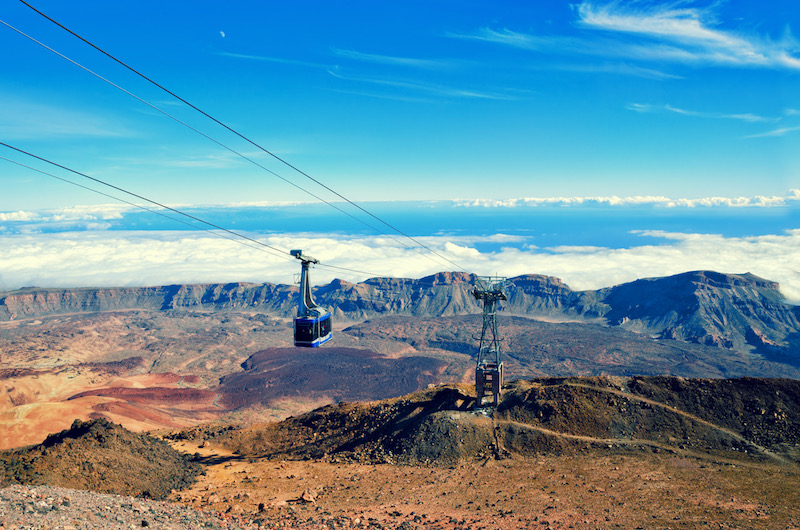 New York – Things to do