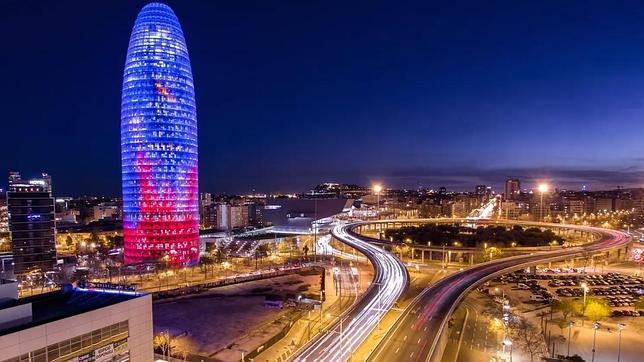 With a population of almost two million, Barcelona is Spain’s second-largest city. It is located on the coast of Spain in the Mediterranean Sea, and it is one of the country’s cultural centers thanks to its rich history where it gained distinction as a Roman town. Two-thousand years ago, Barcelona was known as Barcino. Getting to Barcelona by plane is easy. You have a lot of options including low-cost carriers such as Norwegian Air, Monarch Airlines, Wizz Air, Easy Jet, Ryanair, and Blue Air. 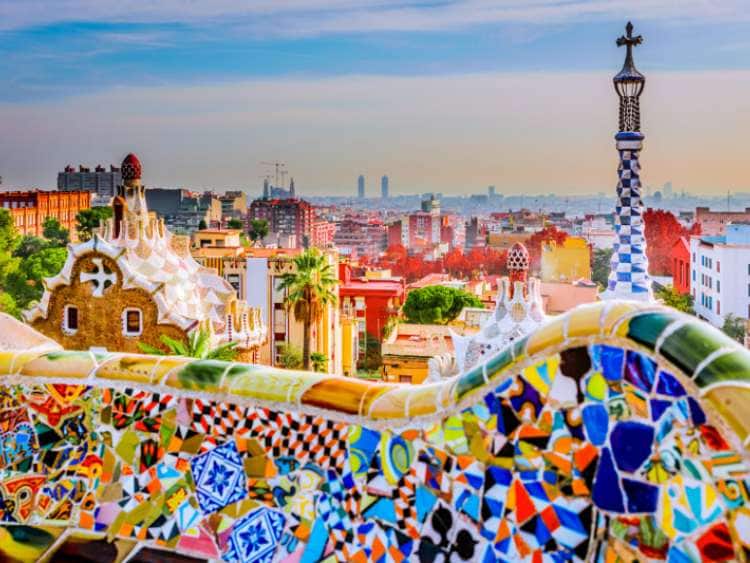 The Barcelona International Airport, which is also known as El Prat, flies passengers coming from Europe and the rest of the planet. You can also get to Barcelona by train. Its major train stations are the Barcelona-Sants located at the southwest, Barcelona-Passeig de Gràcia situated near Carrer d’Aragó on Passeig de Gràcia at the heart of the city, and Barcelona-Estació de França next to the seafront district. 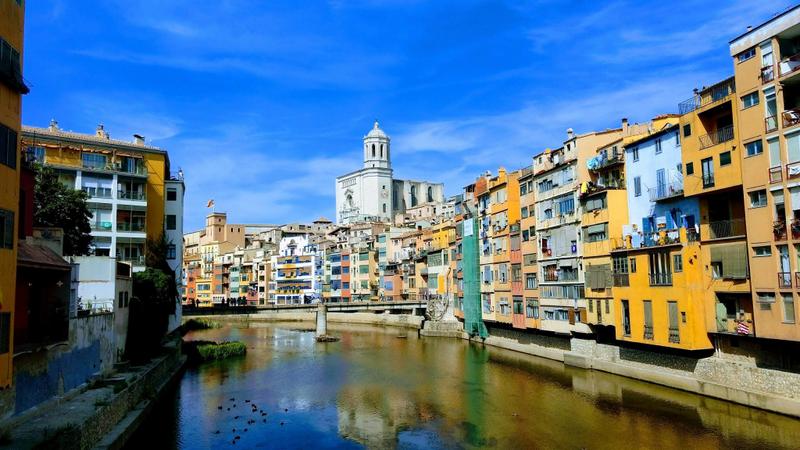 There are several connecting trains daily from Estació de Sants and Passeig de Grácia to Cerbère, France that goes all the way to Marseille and Nice. Coming from Perpignan, Beziers, Narbonne or Montpellier in France, you can get directly to Barcelona through “Talgo” trains. Overnight trenhotels also terminate at Estació de França station coming from Paris, Milan, and Zurich. Scheduled to operate this year is the long-awaited AVE line that will connect Barcelona to Southern France. Several ferries and cruise ships stop at Barcelona’s port, which is considered as one of the busiest in the Mediterranea. These ferries come from Rome, Genoa, and the Balearic Islands. From the port, you can take a shuttle bus to get to the city center. Coming from France and Spain, you can also travel by car, especially during off-peak hours where traffic is virtually non-existent.

When it comes to accommodations, you can choose from a variety of hotels, pension houses, hostels, and apartments located at the districts of Eixample, Gràcia, Ciutat Vella, Sants-Montjuïc, and Barceloneta. Three-star hotels normally range from $35 – $295 a night, 4-star hotels between $68 – $552, and 5-star hotels range from $133 – $412 a night. Must-try in Barcelona are its delicacies that you can savor and experience at reasonable prices in their cafes and restaurants. Most of these restaurants feature a ‘menu for the day’ that includes a sumptuous 2-course meal, a salad, a drink, and sometimes even dessert for around 8 to 20 euros. Note however that smoking is no longer allowed in any of Barcelona’s restaurants. 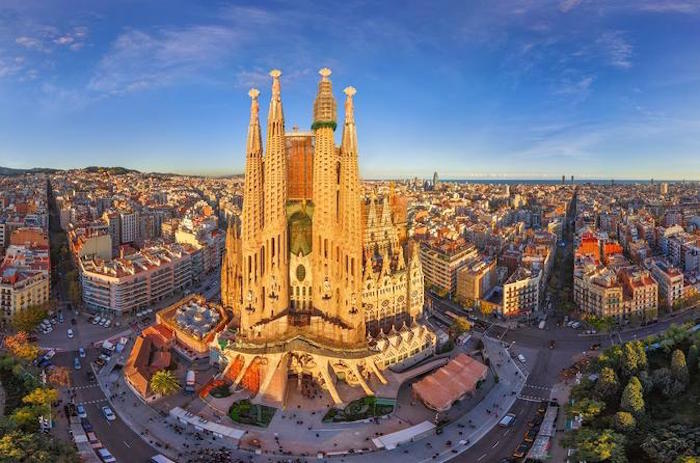 You should never leave Barcelona without visiting the famous La Sagrada Familia. In 2007, the historic temple had almost 3 million visitors. It features five hubs and three facades and is most famous for the delicate towers that rise almost a hundred meters above the ground. The Sagrada Familia is open from 9 am to 6 pm from October to March and 9 am to 8 pm from April to September. Admission fee is 12 euros. Other famous attractions in Barcelona that you should not miss are the Cosmo Caixa Barcelona, Caixa Forum, Barcelona Aquarium, and the Museu FC Barcelona. 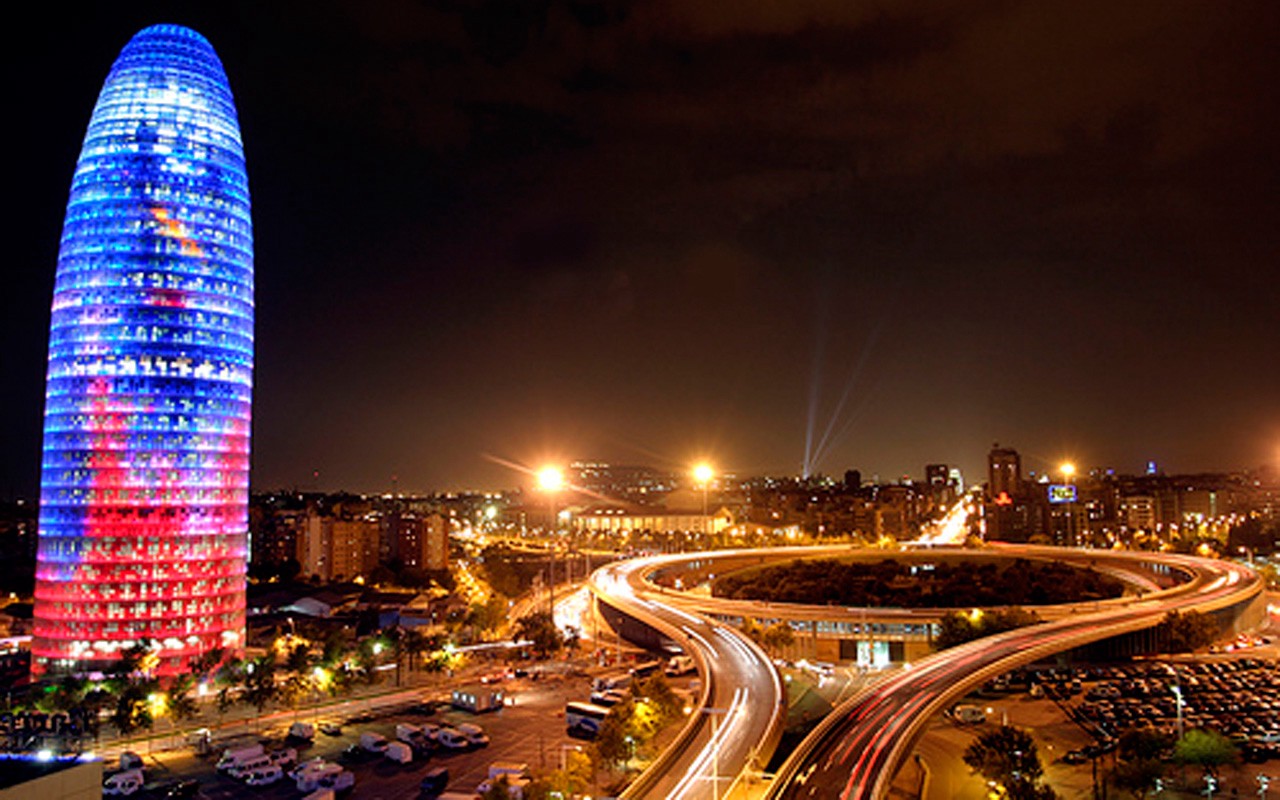