The City of Love prides itself on picturesque spots and photogenic monuments that are a must-see for anyone who appreciates art and architecture. The Louvre is one of the world’s largest and most visited art museums. It has the most diverse collection of pre-20th century sculpture, painting, and decorative objects. In fact, the museum is so rich in art and culture that the whole history of the country and beyond can be defined here. It houses the famous Mona Lisa, which also appeared in one of the recent blockbuster movies, ‘The Da Vinci Code’. 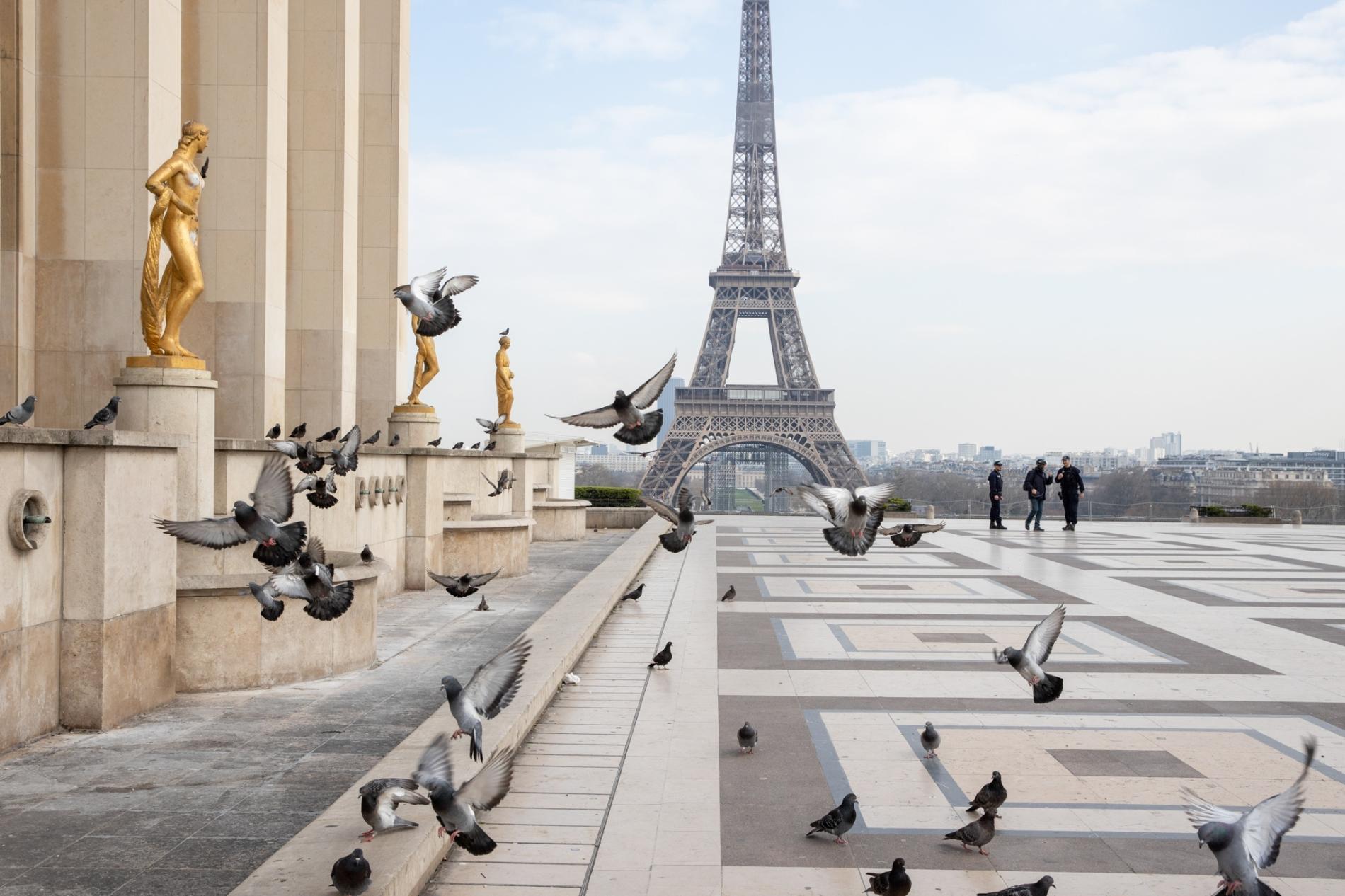 Notre Dame Cathedral – One perfect example of French Gothic architecture and considered by some as the single most beautiful cathedral in the entire European continent is the Notre Dame Cathedral. But do not just admire the structure from below, ascend through the North Tower and see Paris from Quasimodo’s perspective.

Eiffel Tower – This is the most photographed spot in the whole of Paris. However, unbeknown to most people, the iron tower was not received positively by Parisians when it was built in 1889 and was almost torn down. Good thing the plan did not push through for Paris without the Eiffel Tower is like Egypt without the pyramids. 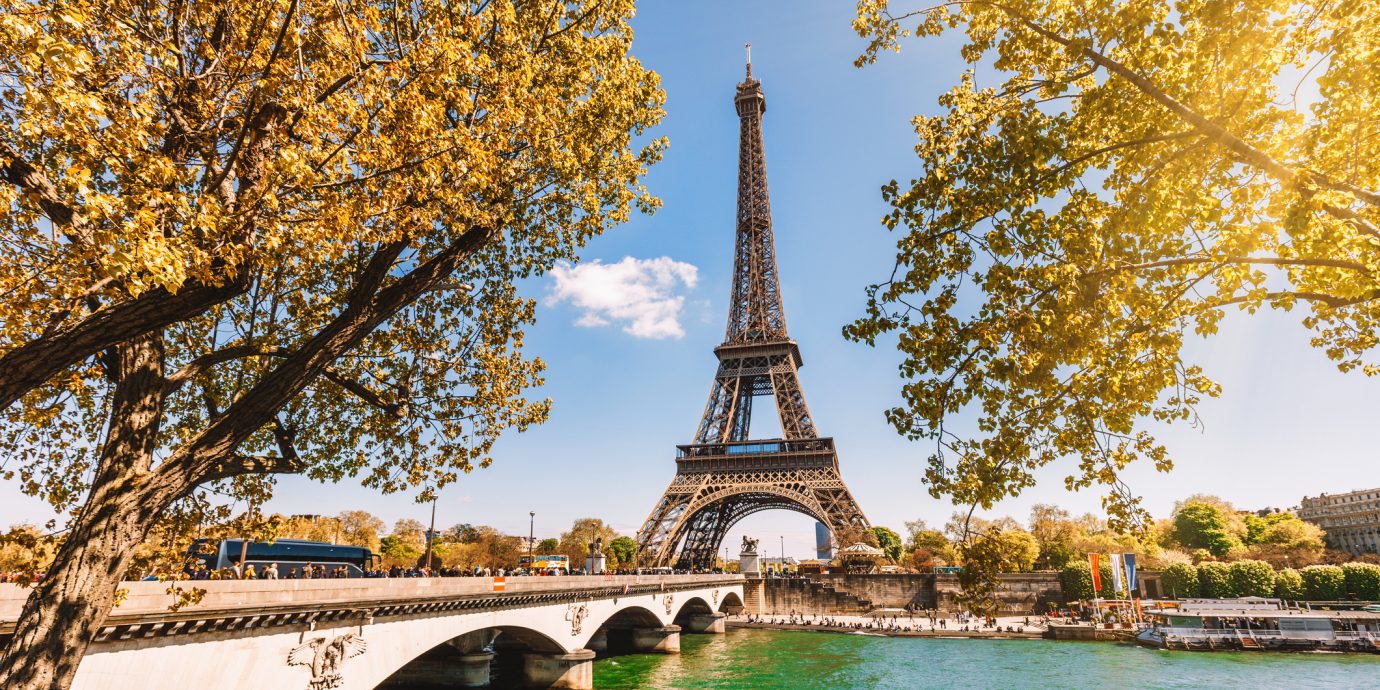 Musée d’Orsay – Major works by Van Gogh, Delacroix, Manet, and other famous artists are to be found in Musée d’Orsay. This spot houses the world’s most important collection of impressionist and post-impressionist paintings.

The Sorbonne and the Latin Quarter – Founded in the thirteenth century A.D by a small group of religious persons, the Sorbonne University boasts of producing world-renowned scholars like Rene Descartes, and Jean-Paul Sartre. The Latin Quarter within the area is amazing with a nice café to treat yourself with the fine delicacies of the majestic French society. 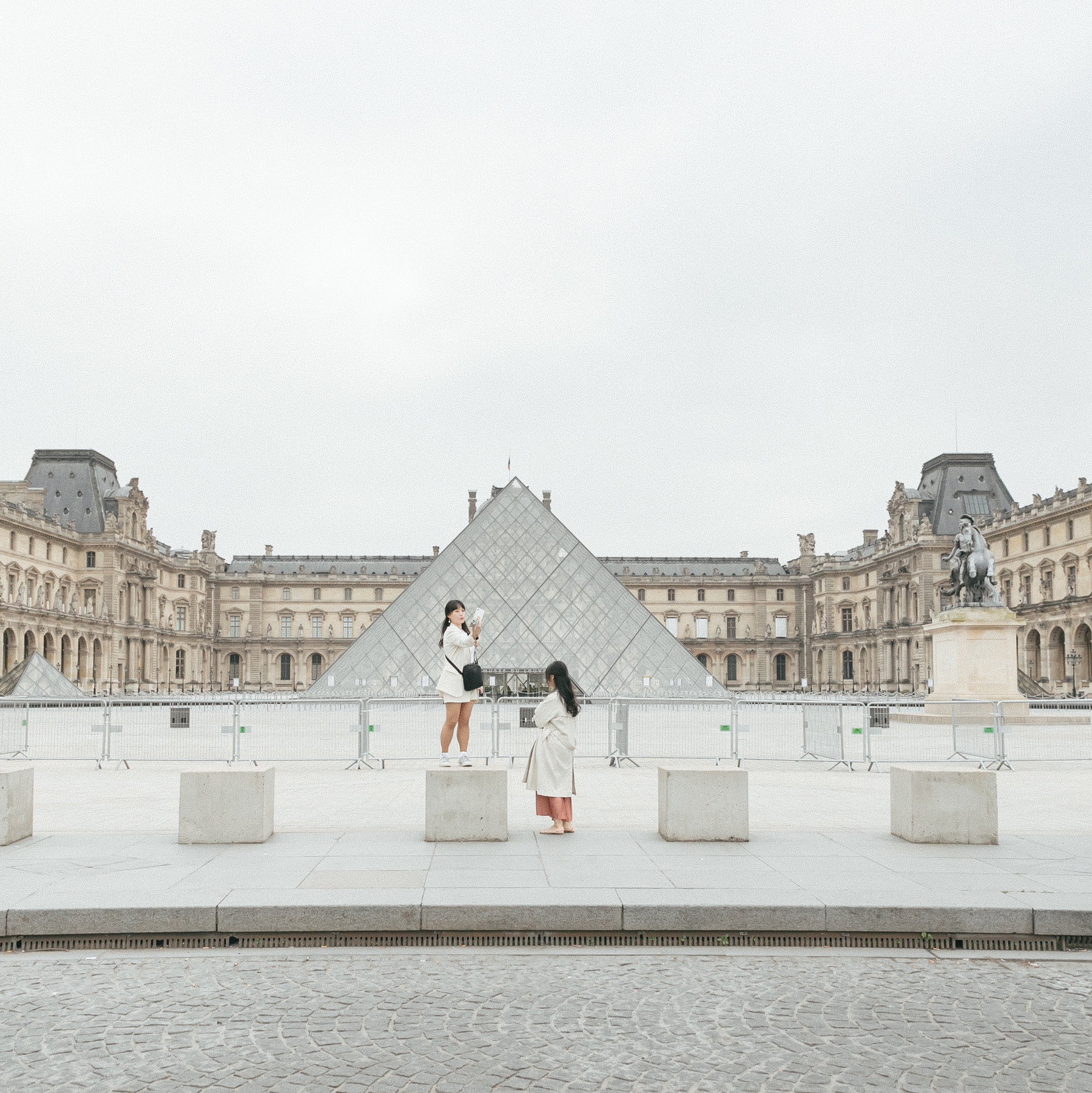 Centre Georges Pompidou and the “Beaubourg” Neighborhood – Considered as the cultural pulse of the city, this modern art museum was opened in 1977 to honor President Georges Pompidou.

Sacre Coeur and Montmartre – Sitting at the highest point in Paris, this basilica is best-known for its grand, gold mosaic interiors and dramatic terraces. Montmartre site is a high point with many stairs to climb up the hills. The basilica has a rouge to rest in after exercising the climb.

Boat Tour of the Seine River – Don’t leave Paris unless you have cruised through the Seine River while sightseeing all that Paris has to offer. Indeed, you can recount your whole Paris experience while enjoying the scenery.Père Lachaise Cemetery – Among the famous figures buried here are ‘The Doors’ lead singer Jim Morrison, and Richard Wright. On a bright, sunny day, climbing up the peak of the cemetery and viewing all the exuberantly-designed tombstones can be surprisingly overwhelming.

Italy – How to spend Quality Time