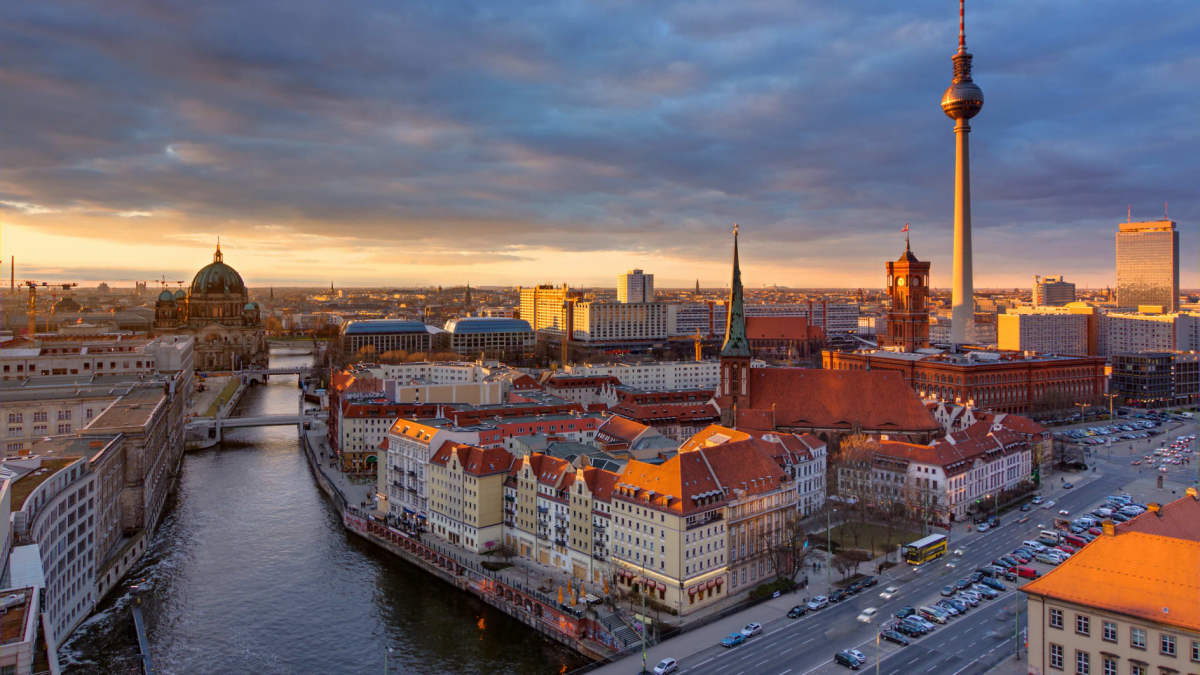 Germany has risen to become one of the world’s biggest economies and the largest in the Eurozone. Germany has a high number of heritage sites and beautiful landscape scenery. Germany is not just about business and finance. Here, we list down the top things you shouldn’t miss when visiting Germany. One of the must-sees in Germany is the Romantic Road, coined as such by travelers thanks to its long stretch of scenic lanes. However, did you know that the 350-kilometer roadway was once a trade route during the medieval age, connecting Germany’s center to the south? 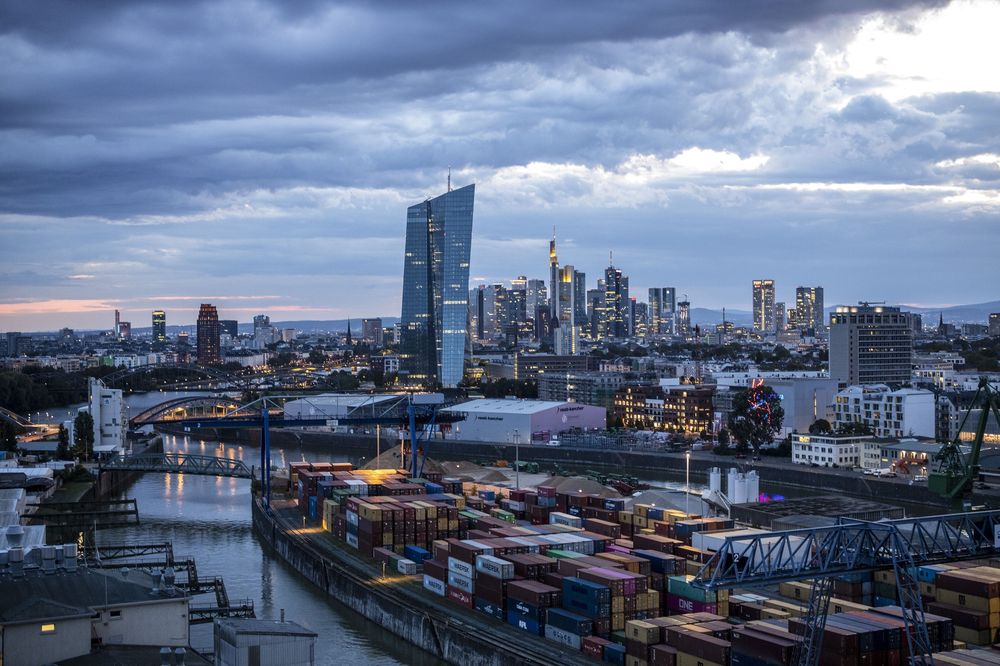 Take yourself in the southwest and see the origins of the popular black forest cake. Rustic farmhouses, sturdy fir trees, and gastronomic cuisines await you in this 150-kilometer mountain range. Popular hotels in the area include Baden-Baden and Freudenstadt.

Experience some party-crashing during the hot season in Tollwood’s Summer Festival in Olympia Park, Munich. The festivities start on the 29th of June and ends on the 25th of July. Yes, that’s 25 days of street performances, music concerts, and food tripping! Another summer festival to watch out for is in Stuttgart, which runs for three days, usually during the first week of August. Here, you will be guaranteed of total entertainment, thanks to featured stage plays around the Theater Lake.

Water enthusiasts will definitely have fun in the biggest sailing event in the world – Kiel Week. Taking place during the summer season, it is also northern Europe’s biggest summer festival, attracting almost 4 million visitors each year. Watch as Olympics champions battle it out as they race to the top. Craving for more water activities? Then drop by Lake Constance (Bodensee) for a short swim. Located at the northern foot of the Alps, its shores are shared by three countries – Germany, Switzerland, and Australia. The perfect time to visit here is during spring when the water is generally warmer and fruit trees are in blossom. Recommended hotel to stay here is at Hotel Konstanz. 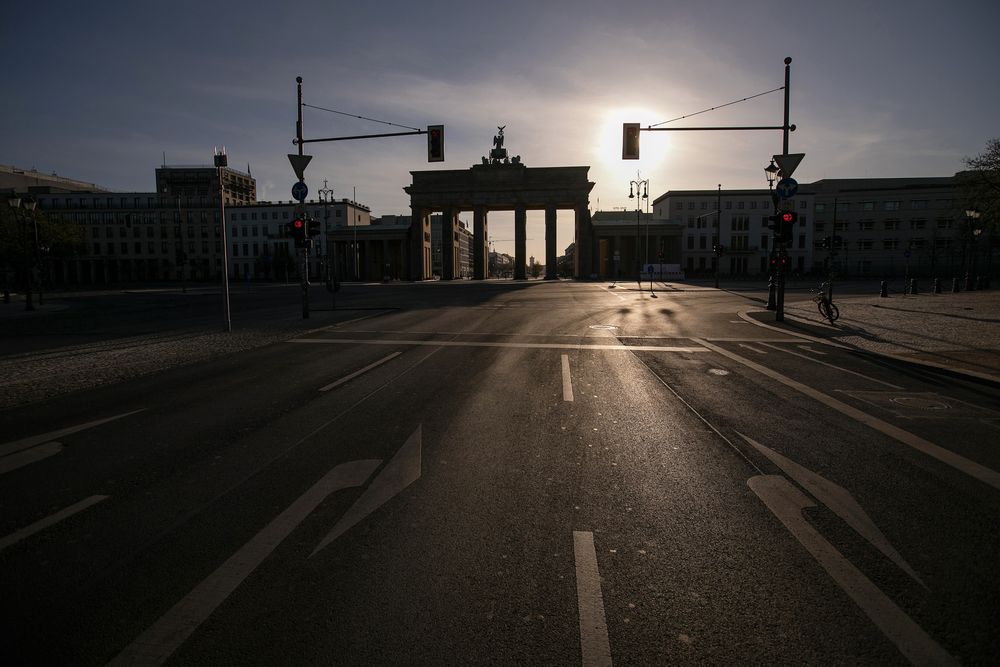 You cannot leave Germany without dropping by the majestic Neuschwanstein Castle, a 19th century Romanesque palace in Bavaria built for Louis II. Spectacularly situated over posh, green mountains overlooking River Gorge, the palace is a true embodiment of medieval romanticism. Originally intended as a personal retreat house for the king, the castle was opened to the public shortly after his death. 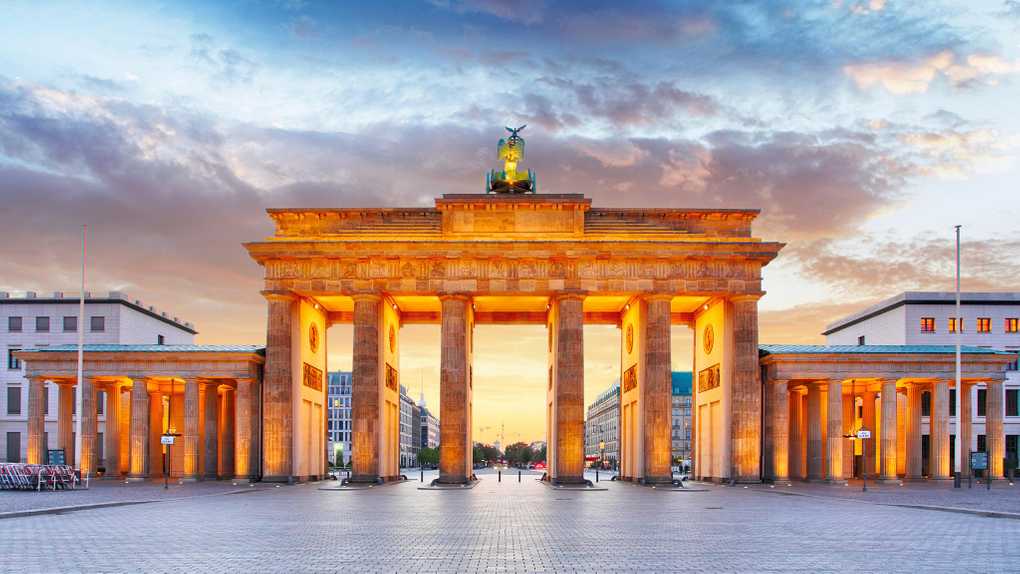 When it comes to merry-making, no other festival in the world can come at par with Germany’s Oktoberfest, celebrated annually in Bavaria. The 16-day festival, which runs from late September until the first weekend in October, is attended by no less than five million people from across the globe. In fact, in 2007, almost seven million liters of beer was served during the 16-day event. More than just the festivities, the Oktoberfest signifies a culture – a way of living where you are reminded to always seize the day!

Other activities not to be missed in Germany are the Lesbian and Gay City Festival in Berlin, happening every June, and beach bumming at Rügen.