Vienna is a large city and the capital of Austria state in Europe. Vienna has been a major tourist attraction in Europe because of its numerous historic sites and natural beautiful features that have been preserved as tourist attractions in Austria. There are thousands of places to go in Vienna that will provide you with an amazing travel experience. There are so many places to go in Vienna. It is a city that is visited by a large number of tourists that love cultural and historical attractions. Check out our Travel guide to Vienna for more info about this magnificent travel destination. 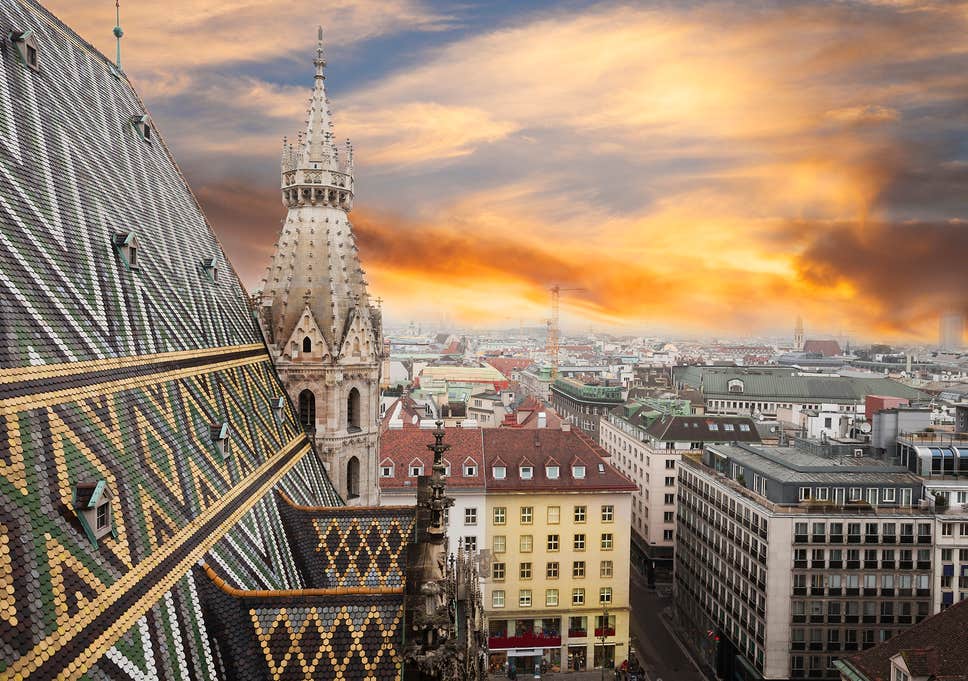 The massive Vienna State Opera building is a stunning site to visit. Its unique architectural design tells of the high value and importance of this house. This opera house stages many artistic performances like operas and ballets. Some parts of the opera house were built in the nineteenth century showing that Vienna has a rich history of opera and ballet arts performed by its people.

The Hofburg Palace is the largest palace building in Austria. It served as home to the royals of the Austrian empire since the thirteenth century. Currently, it is a historic site that reveals a lot about the royal Austrian history, historic items, preserved old royal rooms and the famous Spanish Riding School within its venue. With all those amazing attractions, there are so many things to do in Vienna. 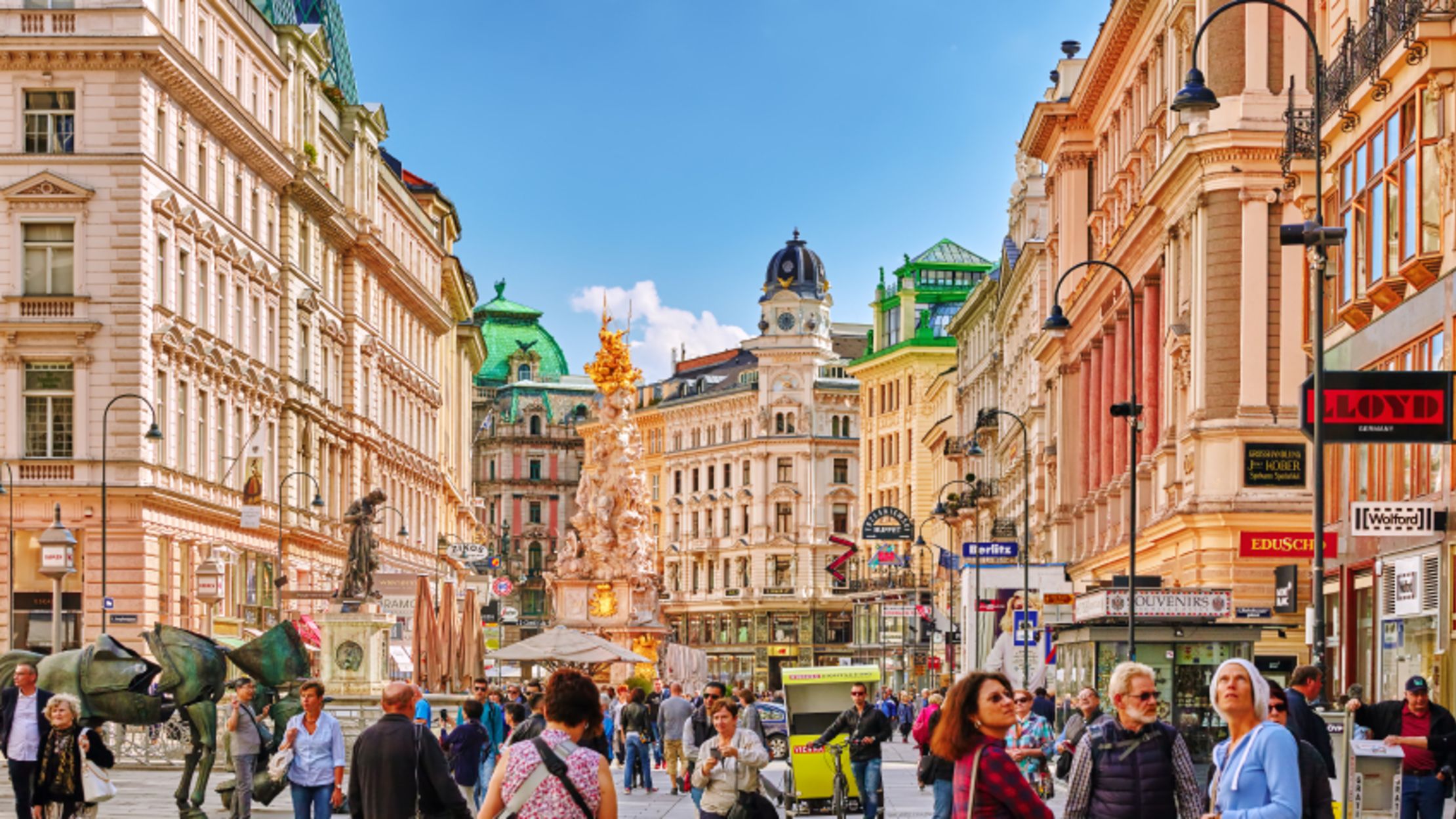 The Cathedral of Saint Stephen is another old building established in the sixteenth century. Items to be seen in this cathedral include a gallery of ancient paintings and the large Pummerin Bell. The cathedral was constructed in the position of a thirteenth-century church that left behind a facade that still exists. The inside of the cathedral is a nice architectural display of more than three hundred stairs running up the spiral staircase. The Danube Tower is a high building in Vienna city. It gives a good wide view of Vienna city from its top-most floor. Danuba is also an old historic site with some history to tell about the Austrian community. 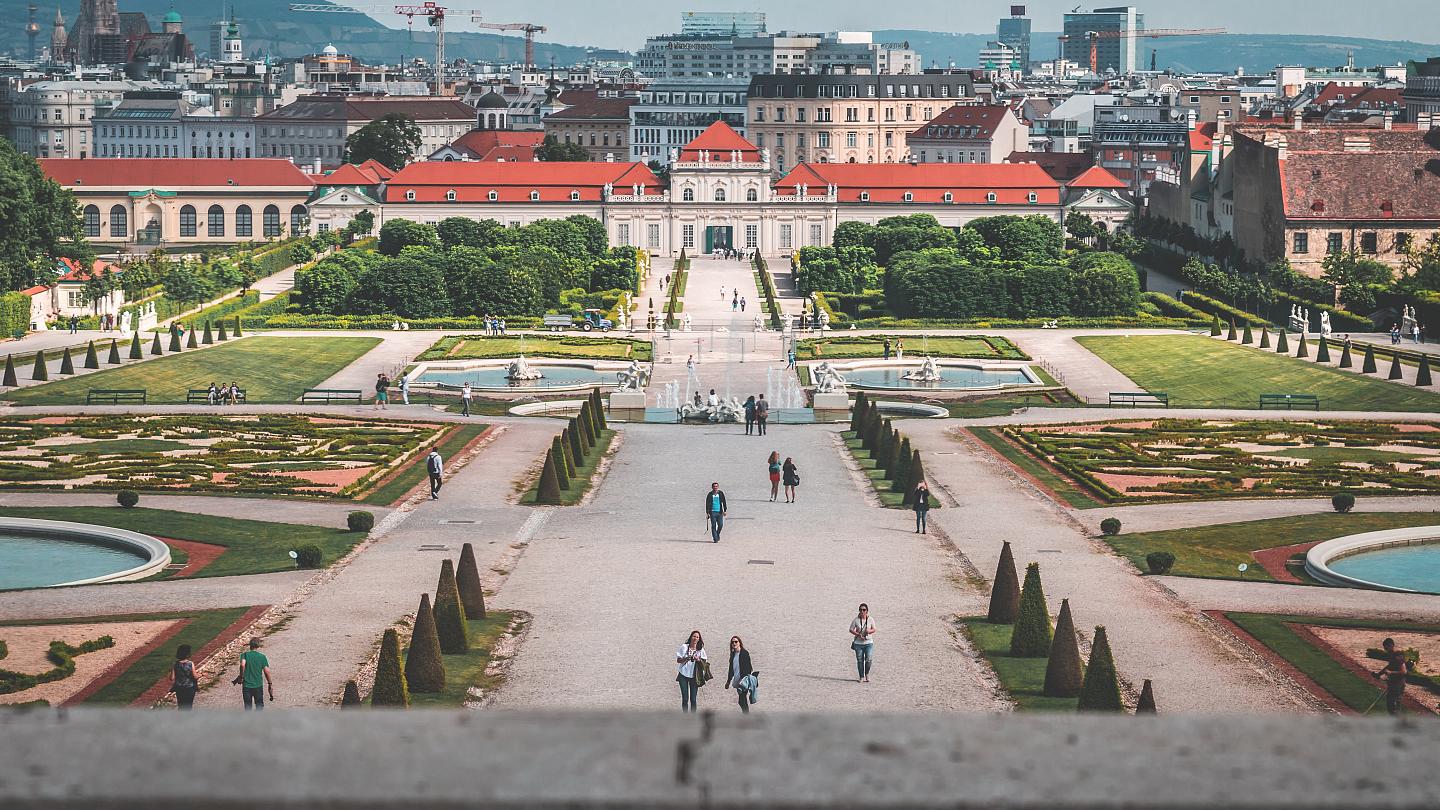 Schonbrunn Palace is a great attraction site. It is both a historic and nature park. The palace was established in the early years of the eighteenth century. Many emperors lived in the palace. There is a garden park at the palace that creates beautiful scenery of the outside of the palace. The zoo houses many wild animal species. The palace is among the largest palaces in Austria and it has over a thousand rooms within it, among which only forty rooms are allowed for tourists.

The Burg Theater is a massive national theatre in Vienna. It was initially a house for dancing lessons but was handed over to the Sellier Theatre Firm which turned it into the theatre it is today. This building was constructed more than two hundred years ago when it was started as a house for dance lessons. 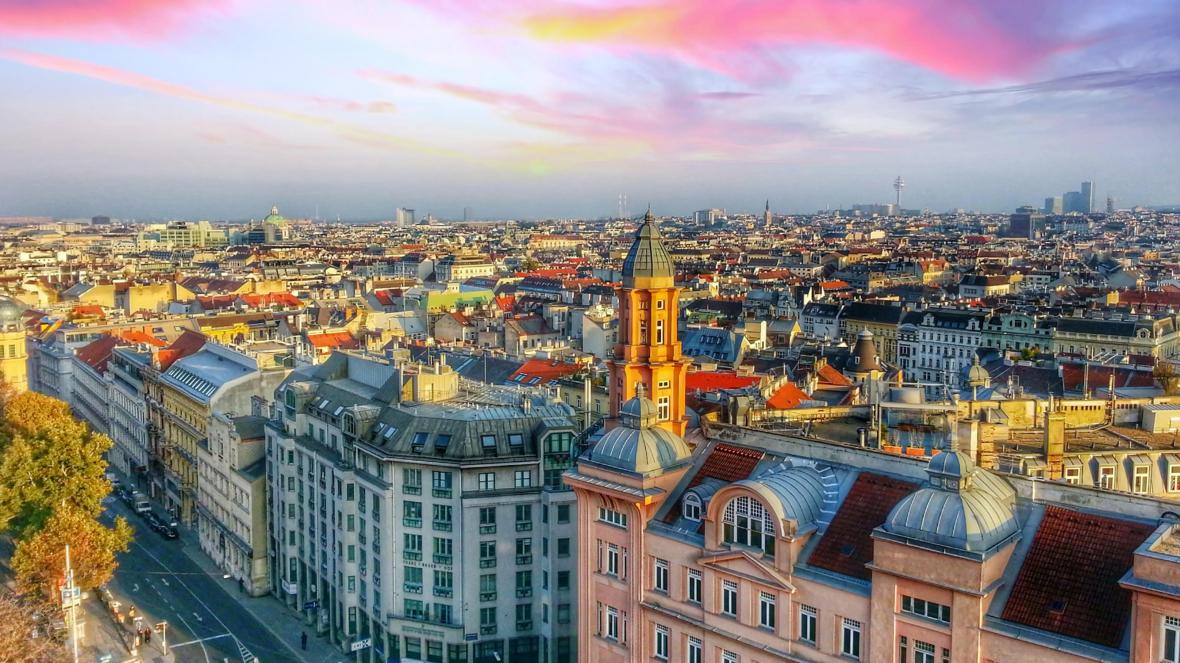 Another old palace in Vienna is the Belvedere Palace. It was the residence for Price Eugine. Its architecture is amazing and its rooms are still preserved as they were many centuries ago. The Belvedere Palace is part of a large park in Vienna where residents spend their leisure time.

Karlskirche Cathedral is one of the largest cathedrals in Austria. Karlskirche was built in the early eighteenth century while employing the Baroque architectural style designed by an Austrian architect by the name Johann Fischer von Erlach. Prater is an amusing park best for children and even young adults. It has roller-coasters and major fun rides within it. It is the best place to have fun with family and friends.

Things to do in Vienna

Places to see in Athens, Greece

Things to do in Portugal