A holiday to Greece would not be complete without taking the time to sample the rich history and sheer majesty that the country has to offer. Both the Greek mainland and the many islands of Greece have many historical landmarks and resorts where tourists can spend a great deal of time taking in the past. This one of the most attractive travel destinations in the Southern part of Europe and there are hundreds of thousands of tourists that are visiting Greece every year. Trips to many of the best landmarks in Greece are offered by tour operators as part of packages, or as an additional excursion package on arrival. Where are the best historical landmarks to visit throughout Greece? 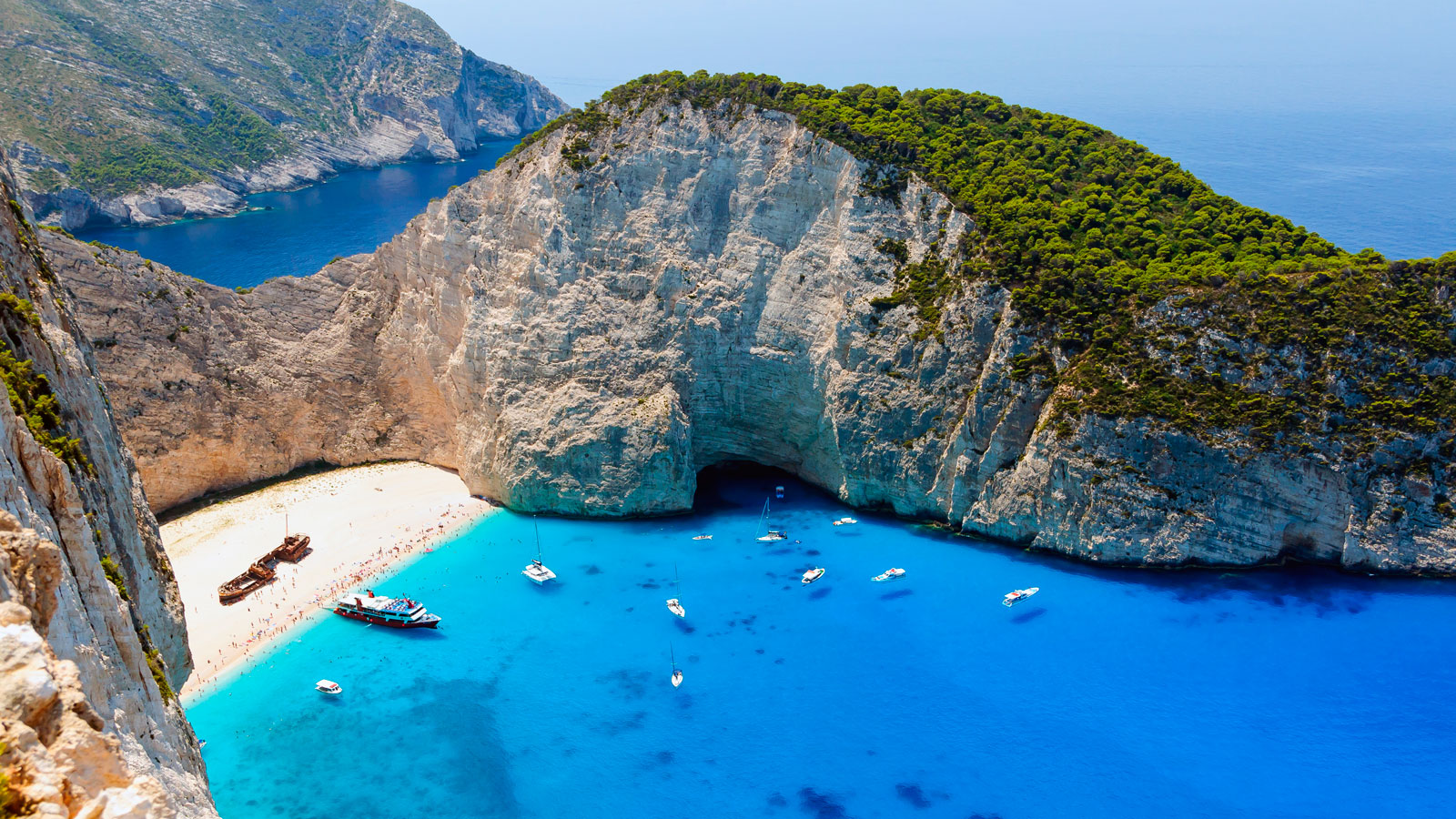 Olympia is perhaps one of the most historically and culturally important sites in the whole of Greece. As the birthplace of the Ancient Olympic Games, there is a great deal of relevance and connections through the modern world, even over 2,000 years later. One truly needs a whole day to take in the whole site, with the ancient temples, stadium, and marketplace all to enjoy.

The Olympia Museum is opposite the archaeological site itself and contains many artifacts and significant finds, including items actually once used by ancient Greek athletes. 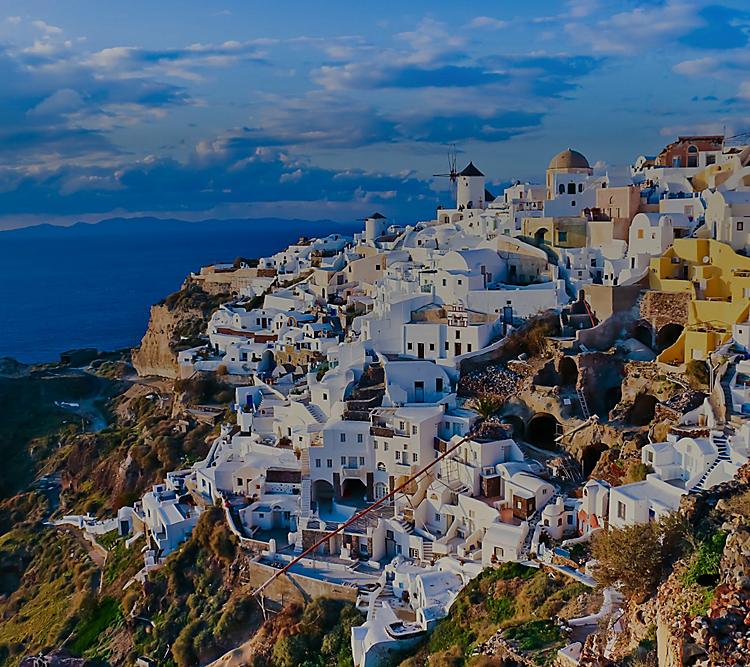 While Delphi is one of the most popular skiing resorts in Greece, it is also one that is bathed in historical significance. A visit to Delphi will fill your mind with wonder, as you explore the ancient ruins that the ancient Greeks once believed was the center of the world. One of the best sites is that of Mount Parnassus, which can be seen from all parts of the ancient Delphi site.

While there are many ways to get to Delphi and regular trips arranged from Athens and other resorts, Delphi is a fantastic destination in its own right, with several hotels in the town itself as in the nearby coastal towns.

Away from the Greek mainland, the island of Crete provides some of the most breathtaking and historically important landmarks in the whole of Europe, let alone Greece. Across most of the island, it is easy to pick up on the remains of the ancient Minoan civilization that inhabited the island for many years. 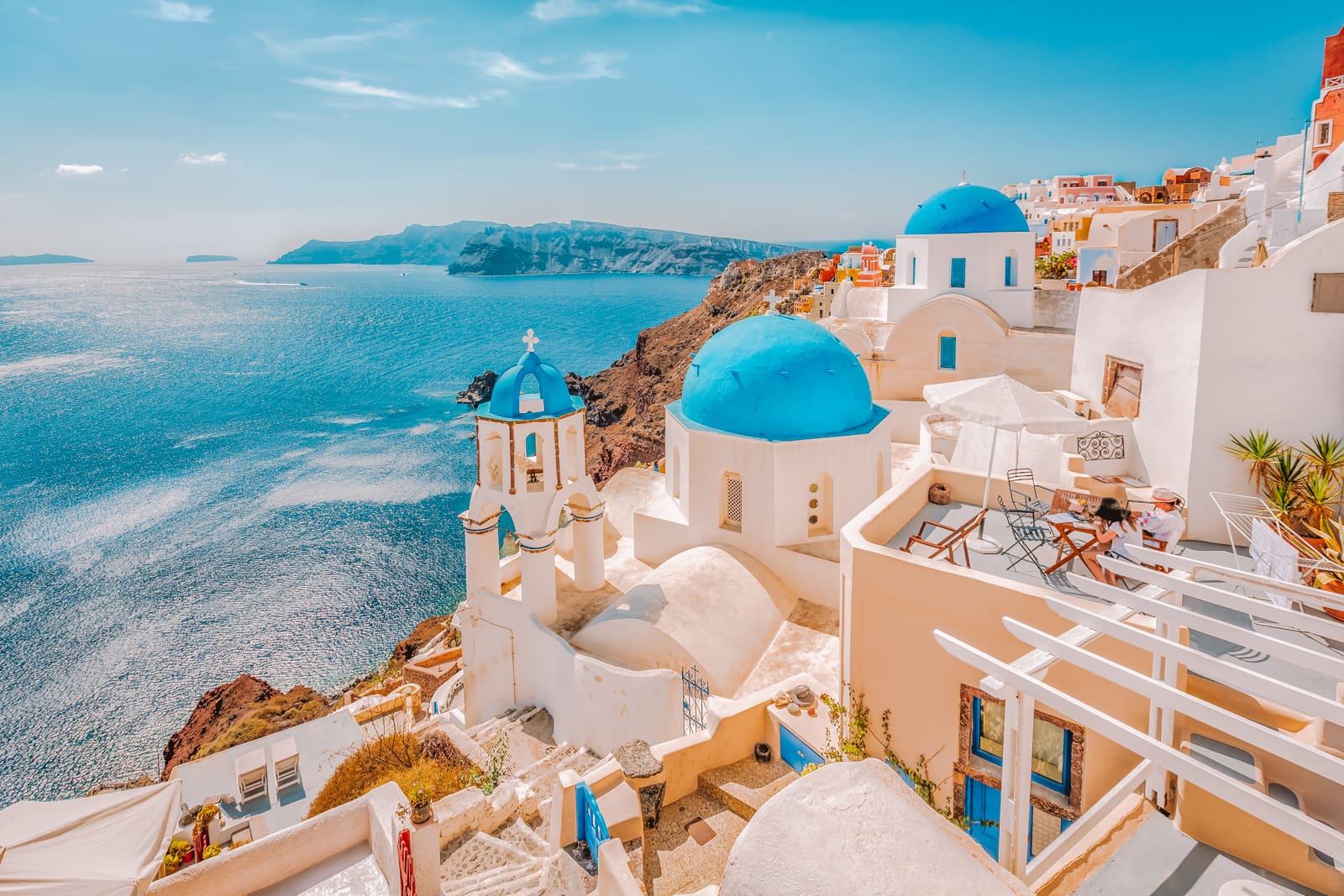 One of the most impressive sites in Crete is the Palace of Knossos. Estimated to be around 3,500 years old in some parts, there has been continuing excavation and restoration work carried out over recent years, and the total complex is now a sprawling attraction which simply has to be seen to be believed. Whether it is sitting in the ancient theatres, taking in temples built for Greek Gods or simply shopping in the museum, Knossos is a must on any tourists’ to-do list.

Italy – How to spend Quality Time